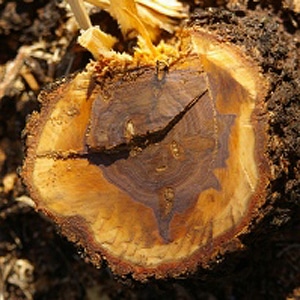 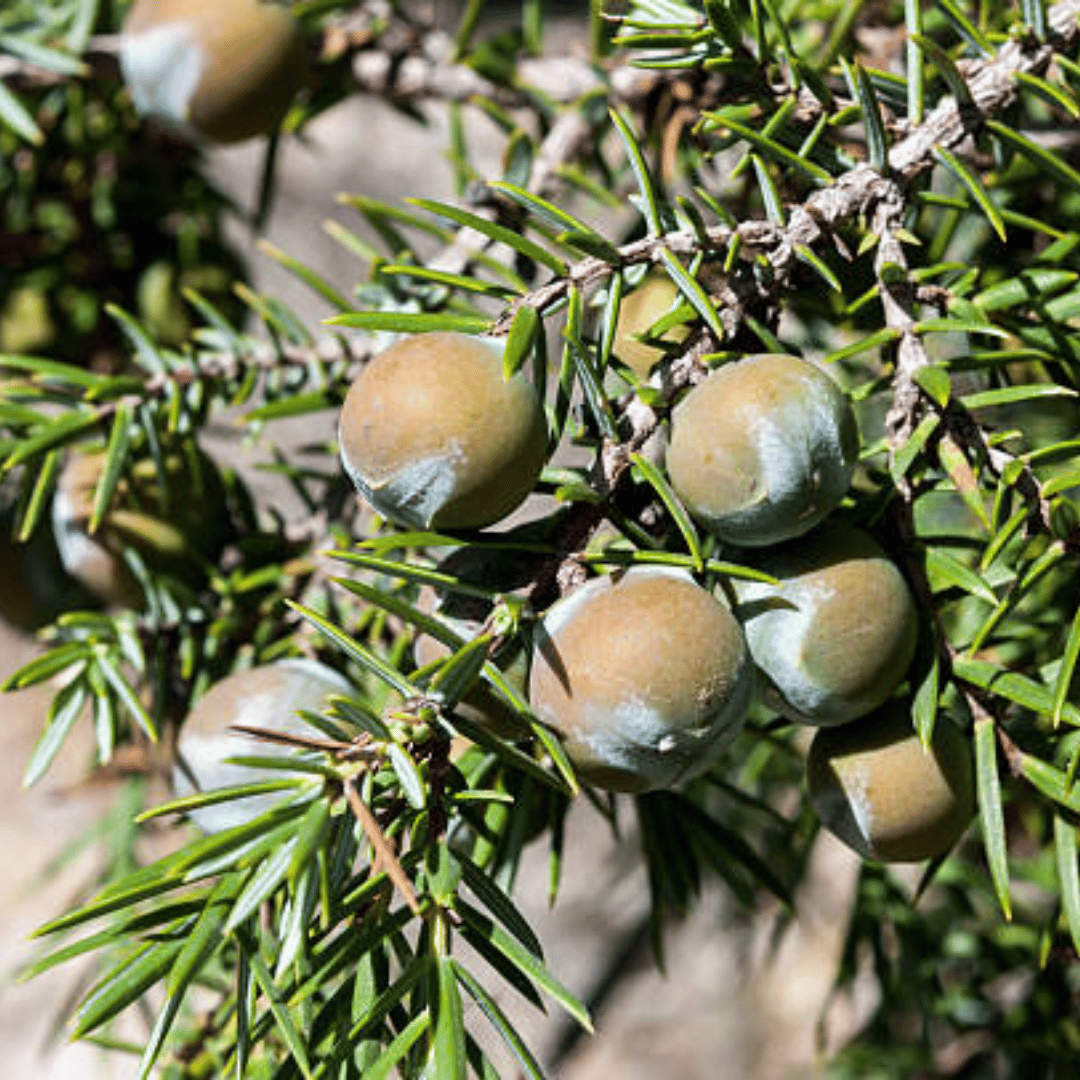 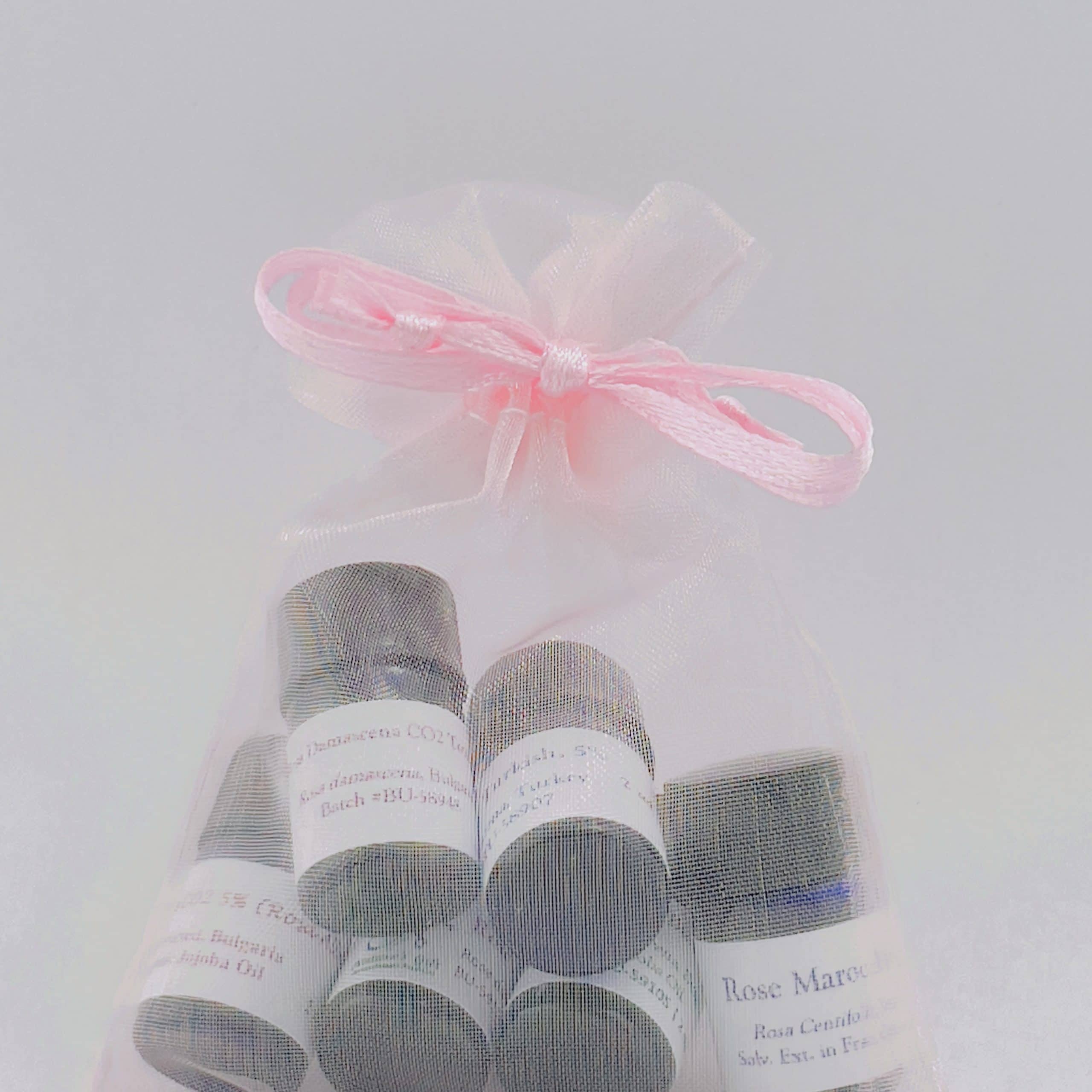 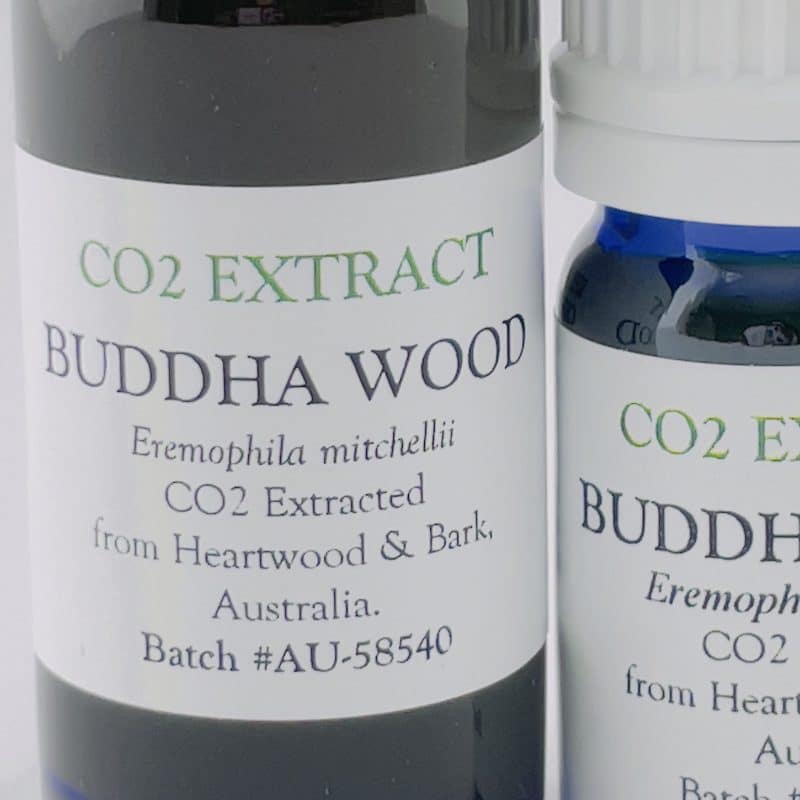 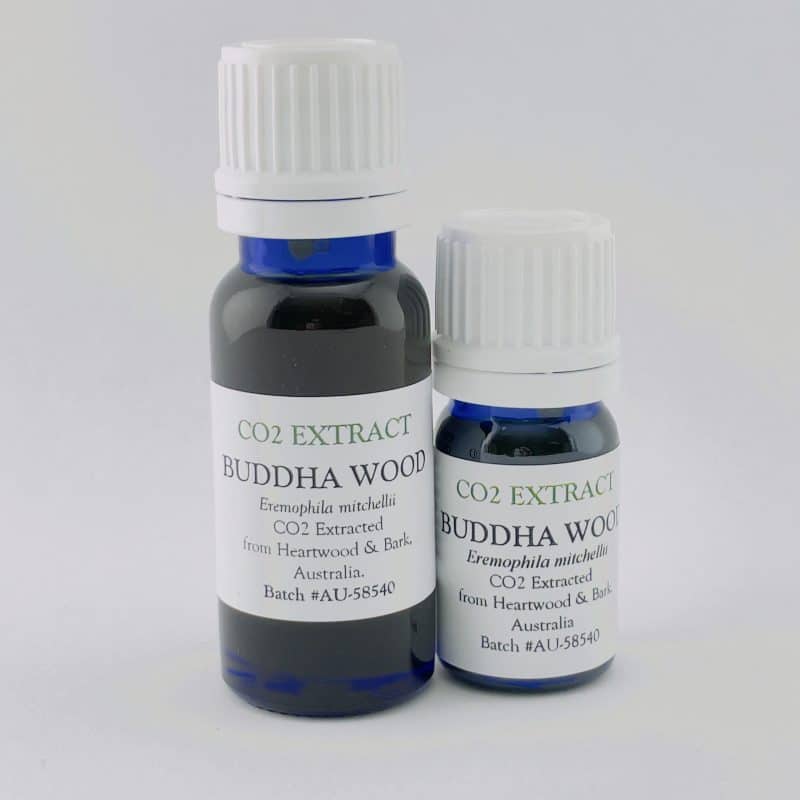 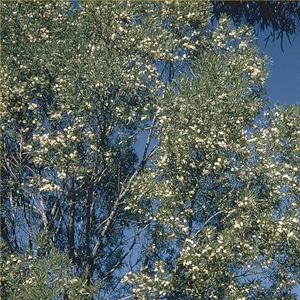 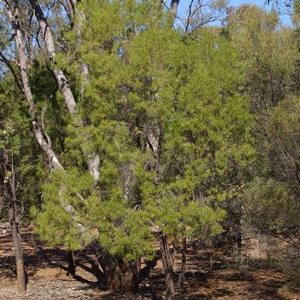 Initially, it smells deeper and woody but on dry down becomes quite light in aroma, although it is often listed as a “medium” or even a “base” note in perfumery. We find it pleasant and reassuring like an old friend and think it would work quite nicely in a woodsy blend, offering a lightness not often found in most wood oils.

Some compare it to Rosewood, but Rosewood carries a much deeper note than this particular oil, we think.

Our Australian mentor, Mark Webb, says it effectively kills bed bugs.  It is a known insecticide and repellant. (More on that below)

Buddha Wood is said to be a helpful pain reliever as an analgesic for aching joints and muscles as part of a massage blend. However, the unique chemical constituent profile shows it is high (nearly 100%) in sesquiterpene ketones and normally 30–60% eremophilon. Due to the high ketone content it should be treated with respect and not used on a daily basis for pain relief and it should not be ingested.

Buddha Wood’s best use is in a diffuser or blend to clear a space or room of negative or unwanted energy or for meditation/relaxation purposes.

Some tout its fixative value in blending.

This evergreen grows as a flowering bush or small tree with a light bark, mainly found in New South Wales and Queensland. The wood is known for its fragrant aroma when burned and has been used to scent incense over the centuries. The oil is harvested from both the wood and bark.

In recent years, ongoing research has shown the oil extraction to be anti-termite (repellant and insecticide). The heartwood itself was first found to be termite resistant, thus the research into the effectiveness of the essential oil. Companies are springing up across Europe to treat and prevent termites with the oil extract as a main component and a number of patents have been issued for products using Buddha Wood Oil. Further, early promising research is ongoing for its possible cytotoxic effects on several varieties of human cancer cells, as well as preliminary indications it may also be antimicrobial and antibacterial. It is too early to be certain as the research continues.

Mark Webb states that the eremophilone content of Buddha Wood makes it effective at repelling mosquitoes, fleas, ticks, and bedbugs and that it has very low toxicity.

*SCFE- The process of extracting fluid using Supercritical Carbon Dioxide. A growing popularity with the approval of USFDA’s “Green Technology” due to its eco-friendly nature. Supercritical Fluid Extraction does not generate effluents, automatically eliminating pollution control hassles and costs.  Yes, CO2 is a greenhouse gas (GHG), but the SCFE process using CO2 becomes eco-friendly if the gas is captured from the atmosphere and recycled.

WARNING: Robert Tisserand says there are no known contraindications or hazards. 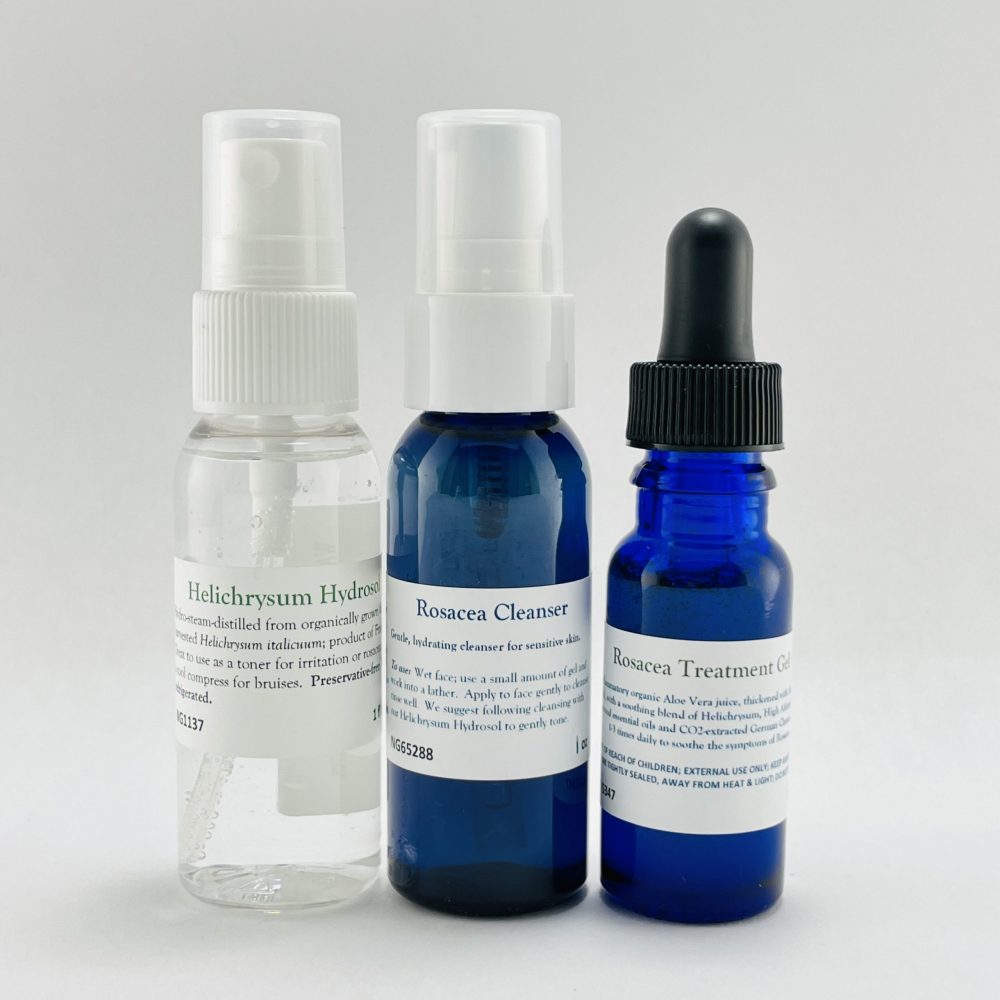 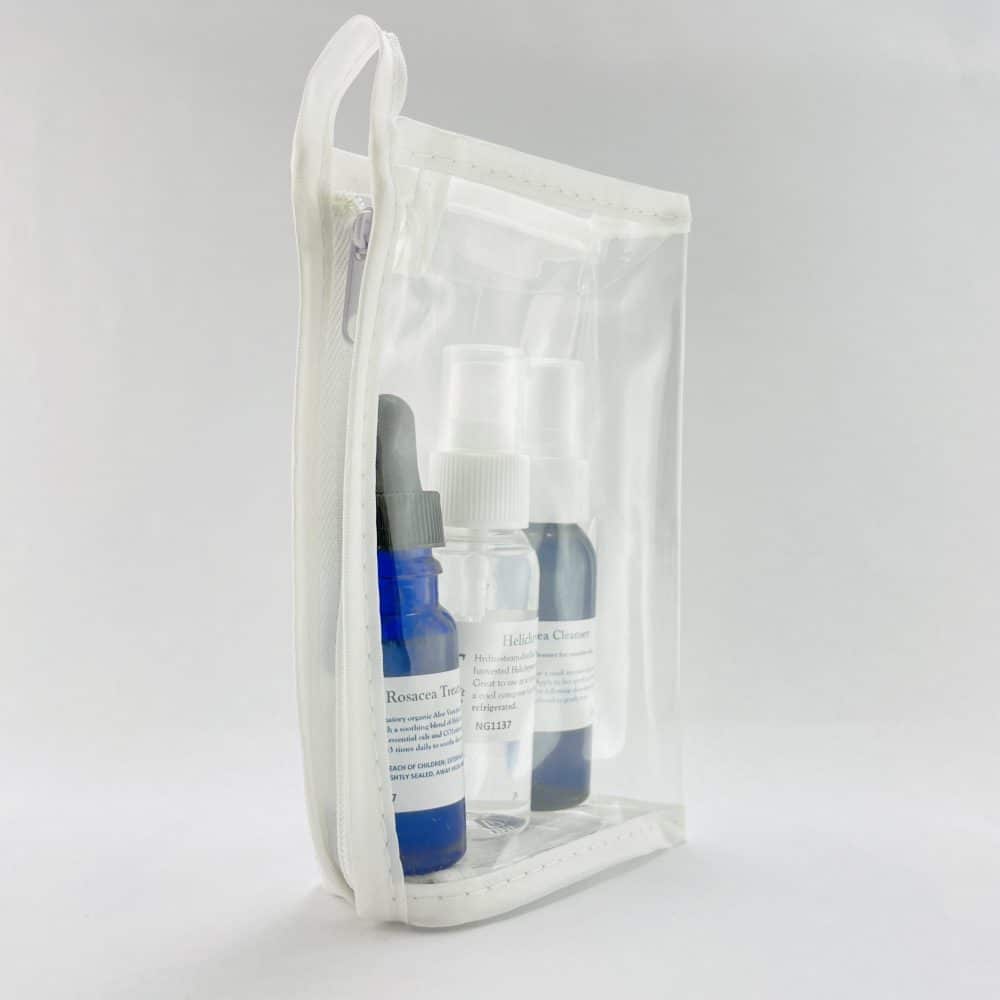 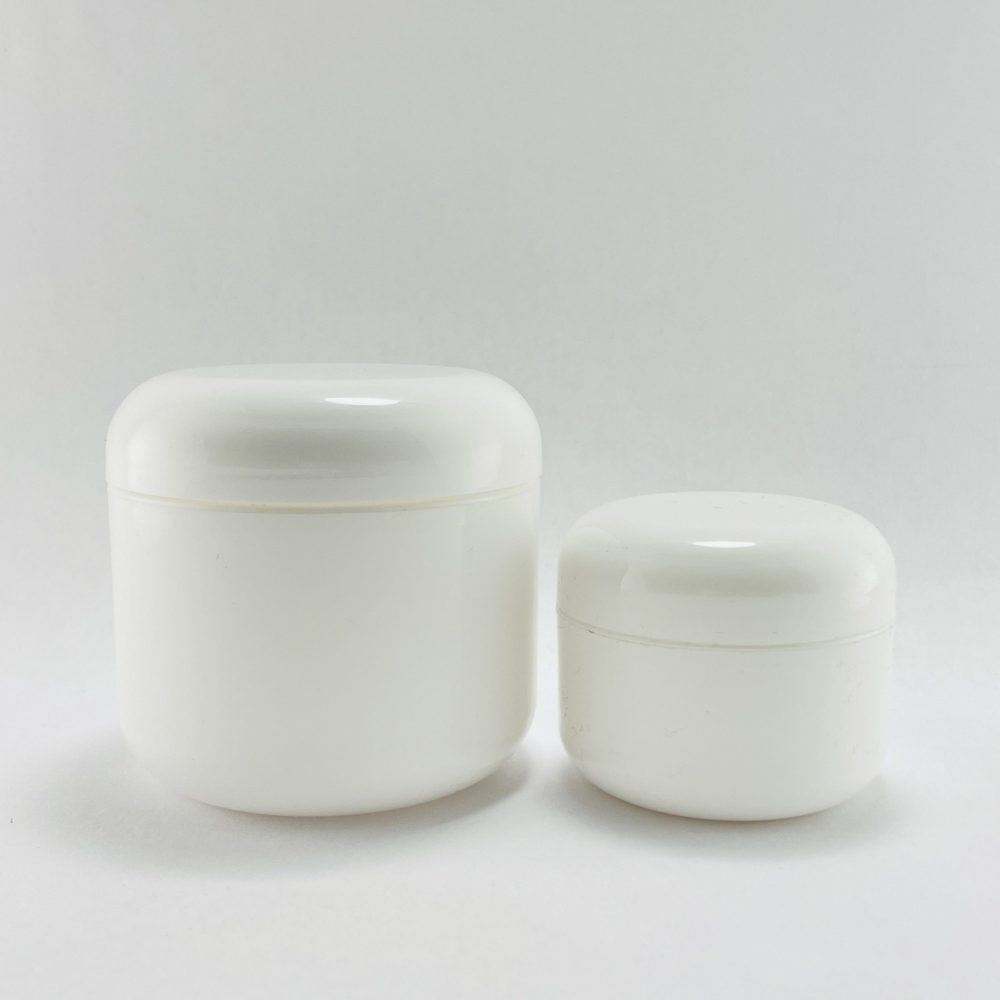 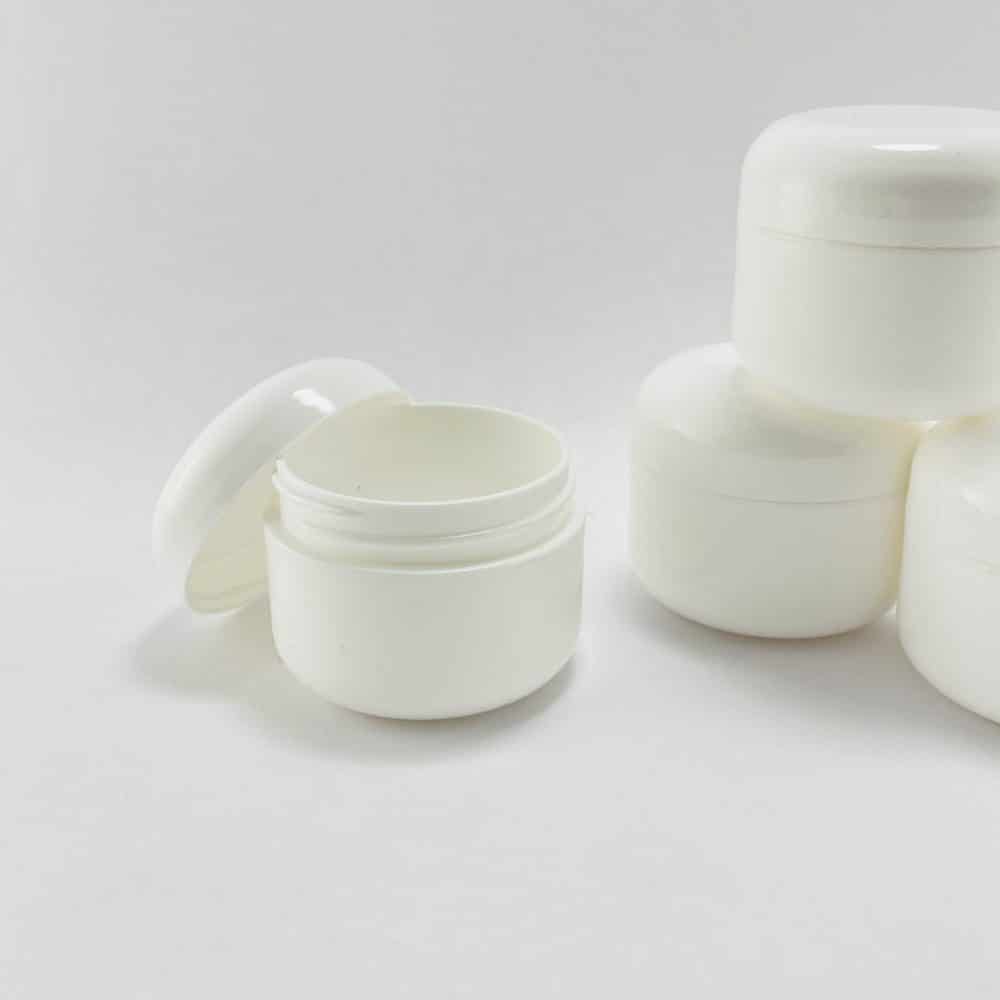 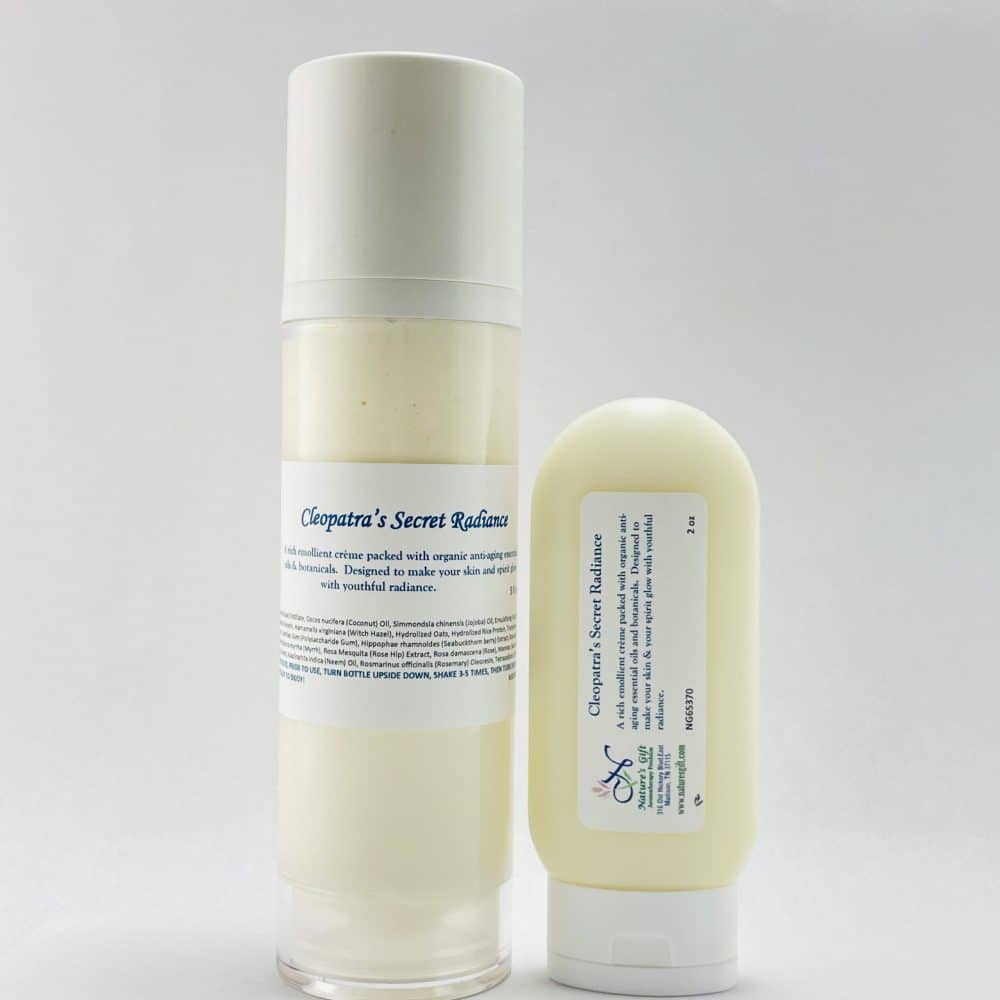 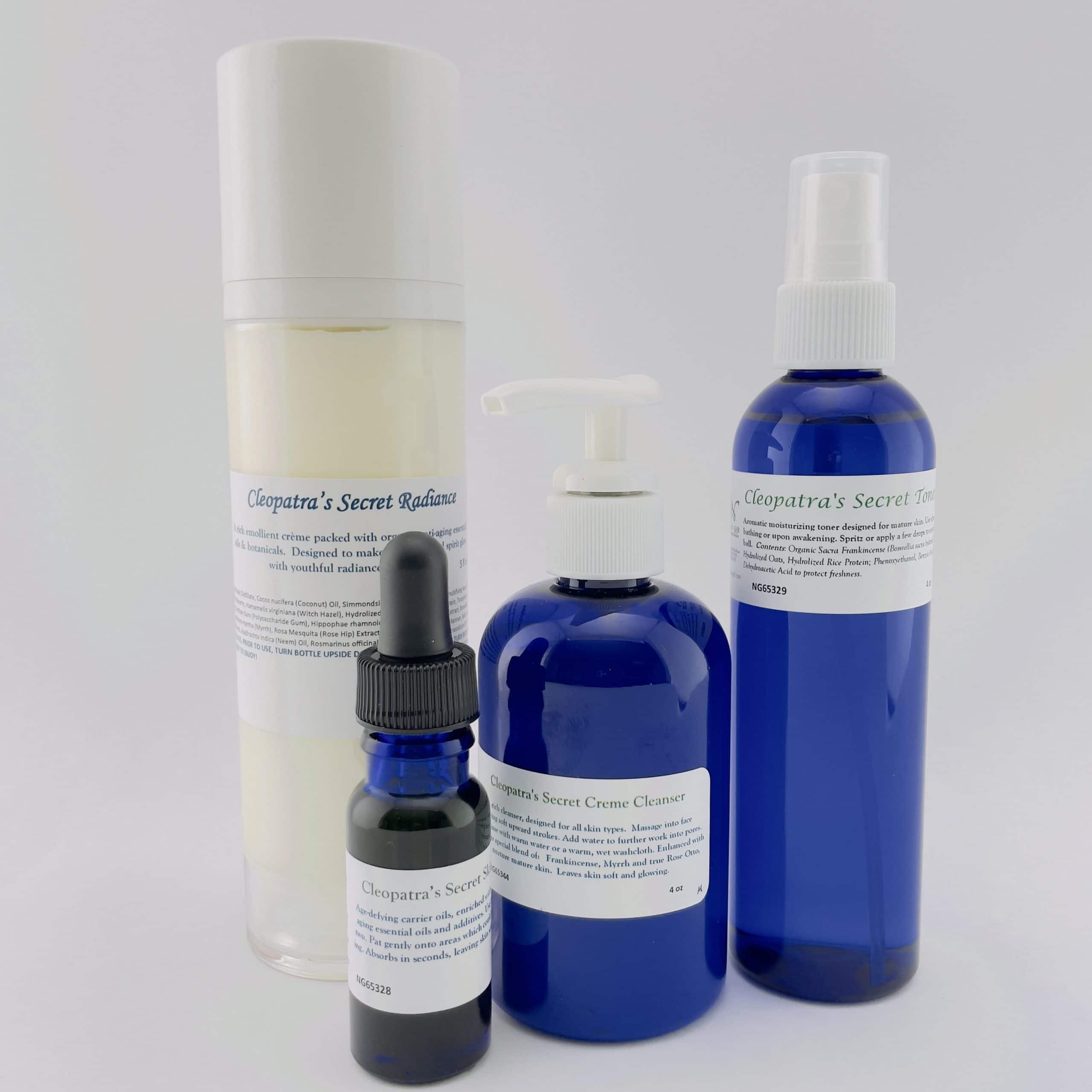 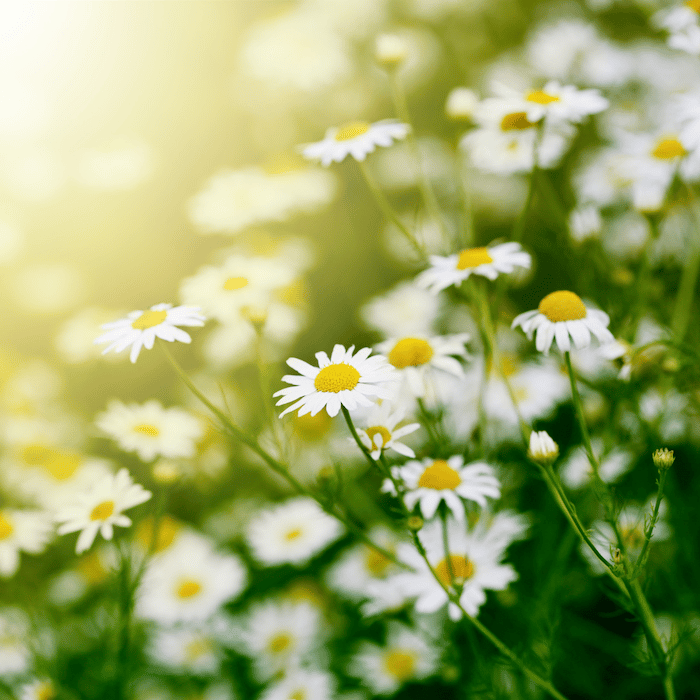 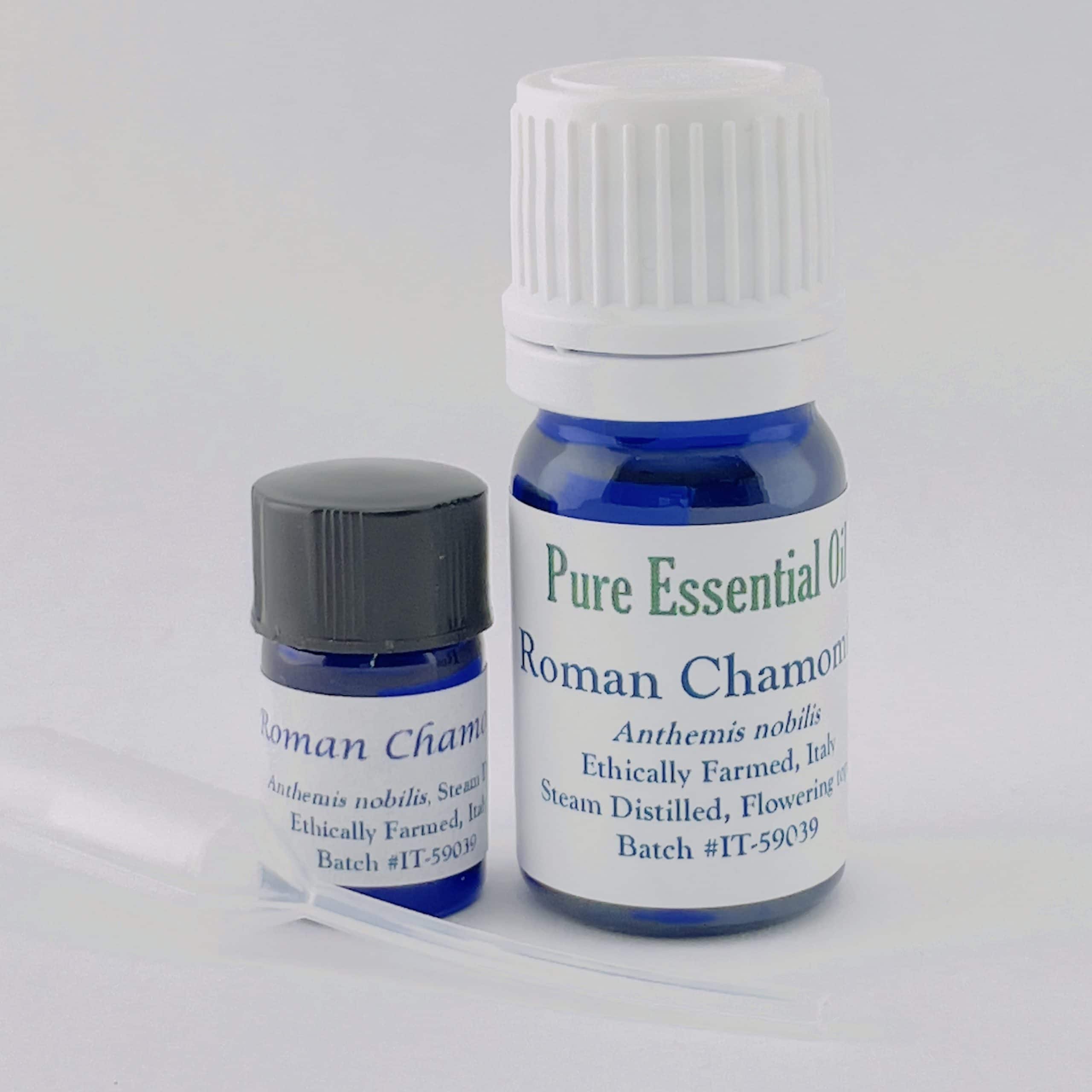 $15.00
X
0
0
Your Cart
Your cart is emptyReturn to Shop
Continue Shopping