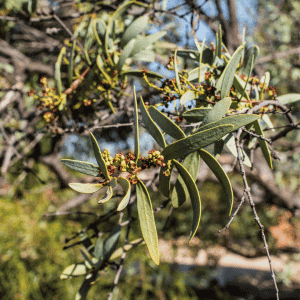 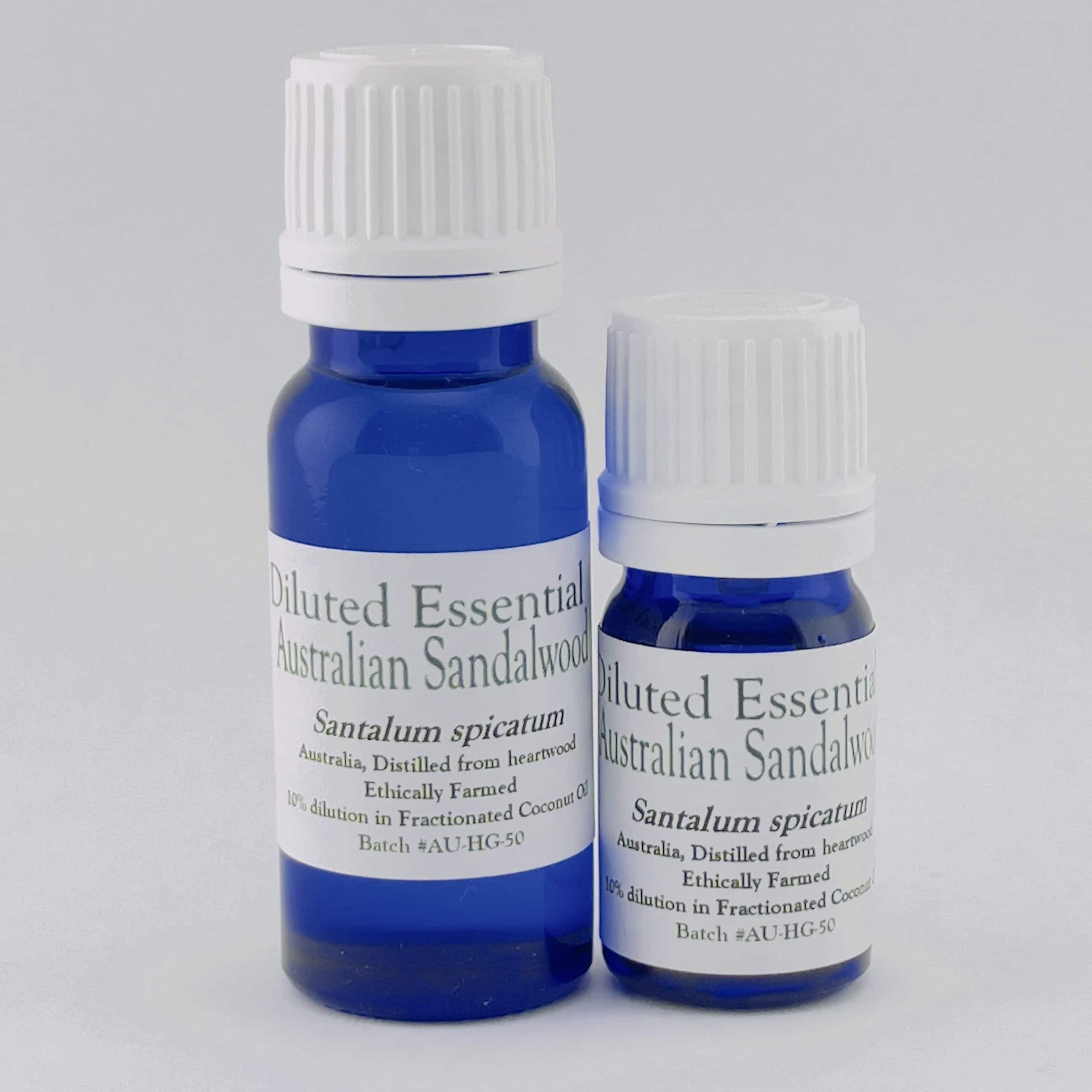 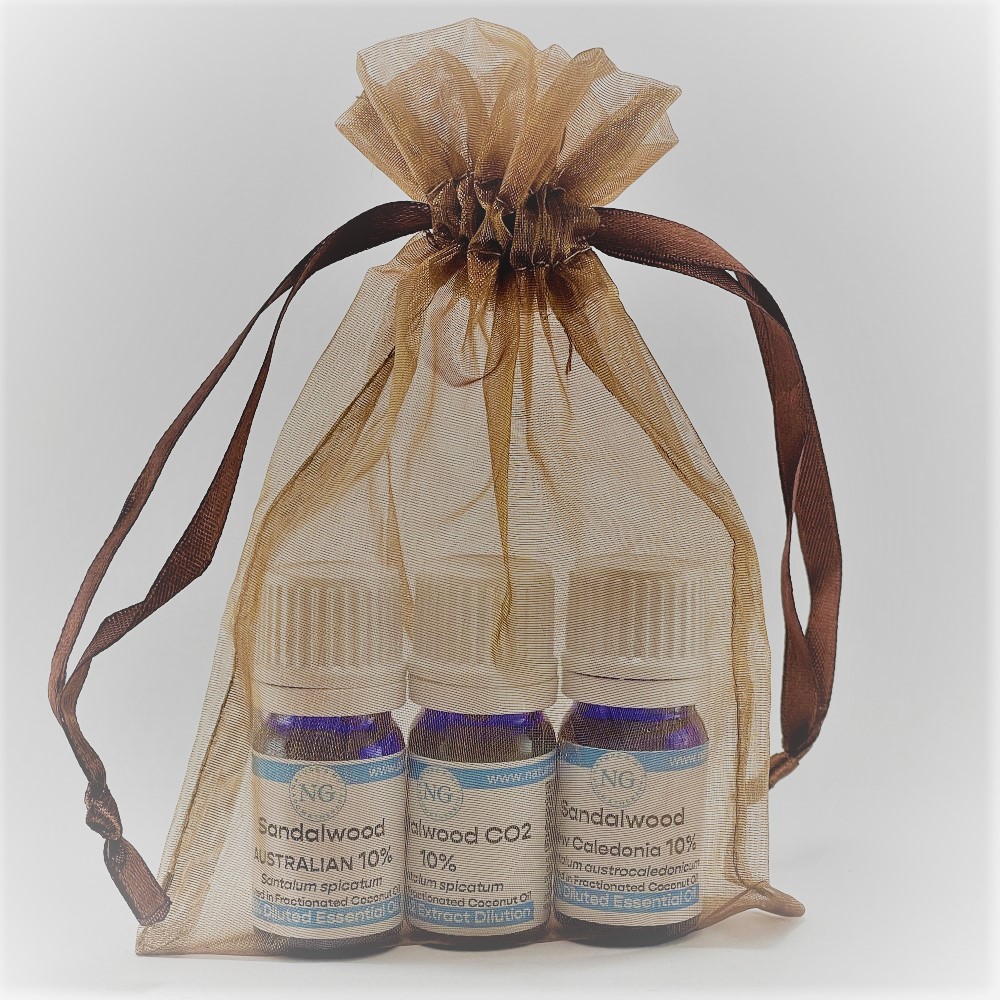 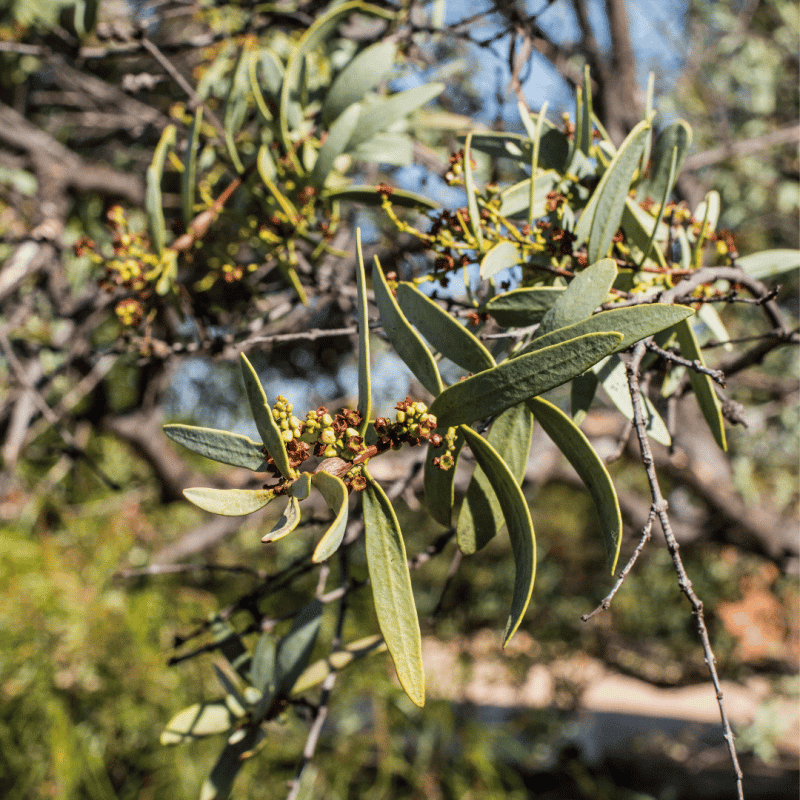 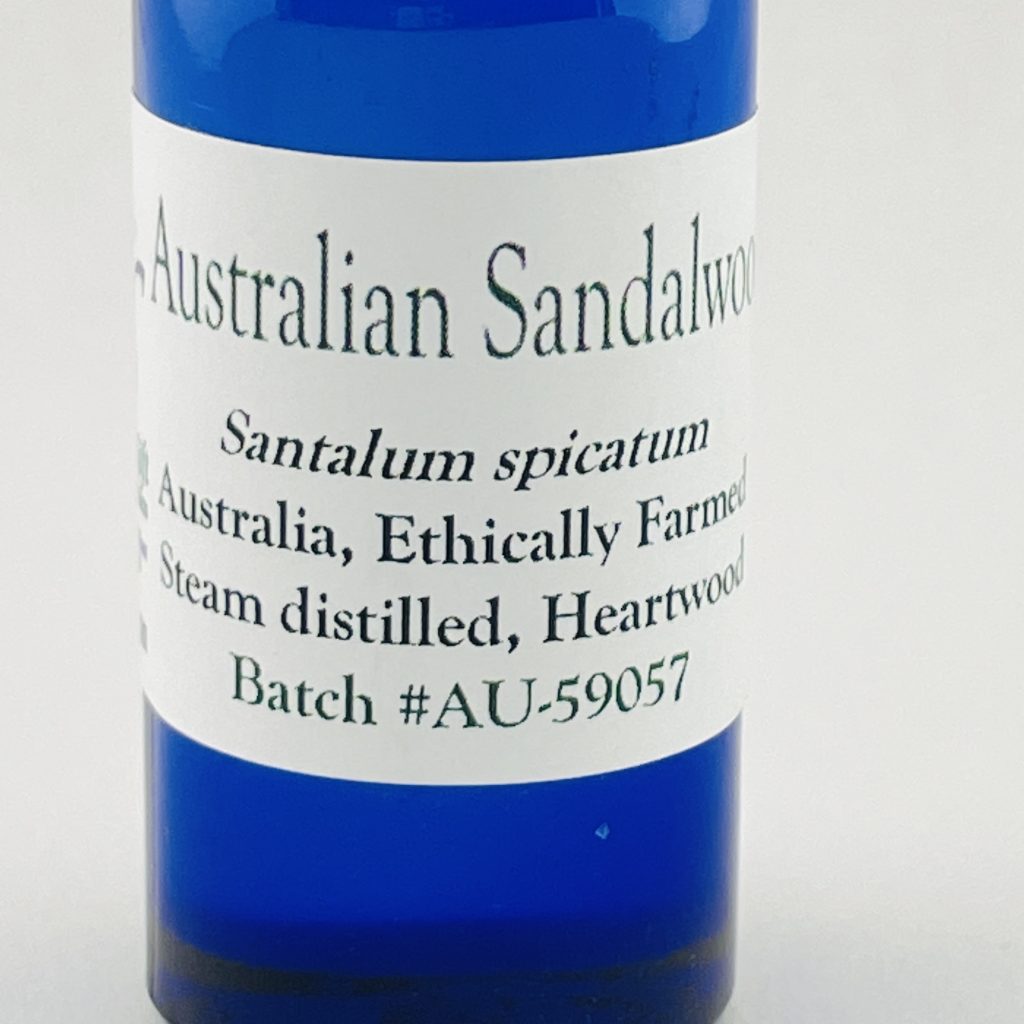 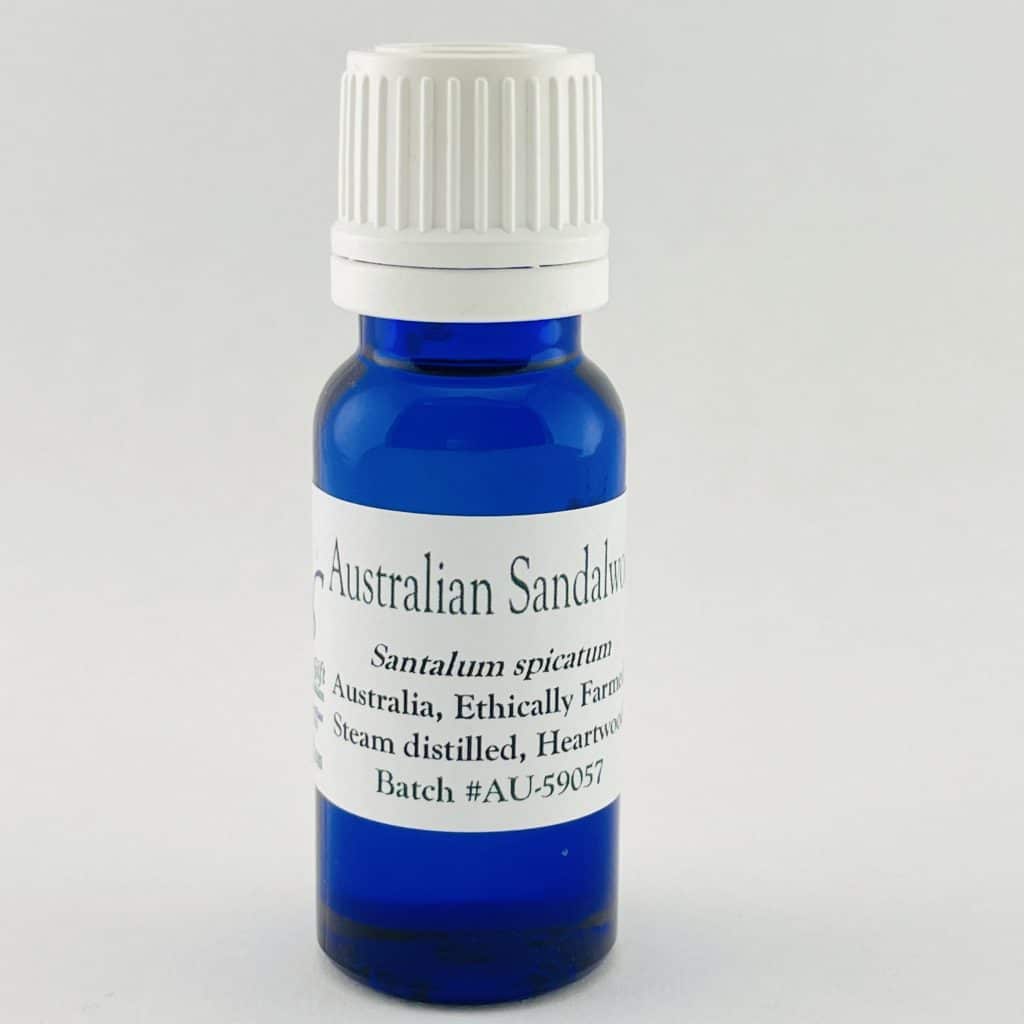 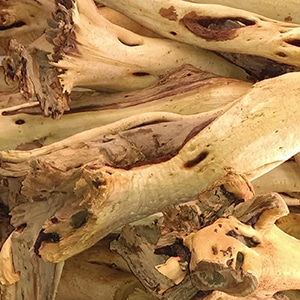 – effective against a broad range of gram positive and negative bacteria

There has been much controversy about “Australian Sandalwood” for as long as I have been involved with essential oils. Some, mostly the Australian producers, say that it is a sustainable crop. Other experts say no, that the plantations are not successful and the trees are not growing well, that it is not a sustainable crop. Others say that solvent extraction, as well as distillation, is used in the process. And, frankly, it has never struck me as an acceptable aromatic substitute for true Indian Sandalwood.

However, my Australian colleagues have long stressed the potent anti-bacterial and anti-inflammatory effects of Santalum spicatum. For years I’ve ignored this evidence, but I’ve been reading the research studies showing that Australian Sandalwood Oil is effective against a broad range of gram positive and negative bacteria, including strep and staph, as well as being effective against candida. In fact, according to Mark Webb, Australian Sandalwood has proven more effective than Tea Tree against staph, and at least as effective as Tea Tree in battling candida. The oil’s high farnesol content has shown it to be useful against acne, as well as the fungi causing ringworm and athlete’s foot. I see it being a skin care oil for the men in your life; and am thinking how useful it would be added to our Organic Liquid Castile or Shower Gel. Couple the above information with a more aromatically pleasing specimen than we’ve received in the past, and voila!

Available pure and undiluted here, and in a 10% Dilution in Fractionated Coconut Oil.

SHELF LIFE: Approximately 5 to 8 years after you open the bottle. Storing in the dark, refrigerated, and decanting half full bottles into smaller, full bottles will extend shelf life.

Image courtesy of The Paperbark Co.

Be the first to review “Sandalwood, Australian” Cancel reply 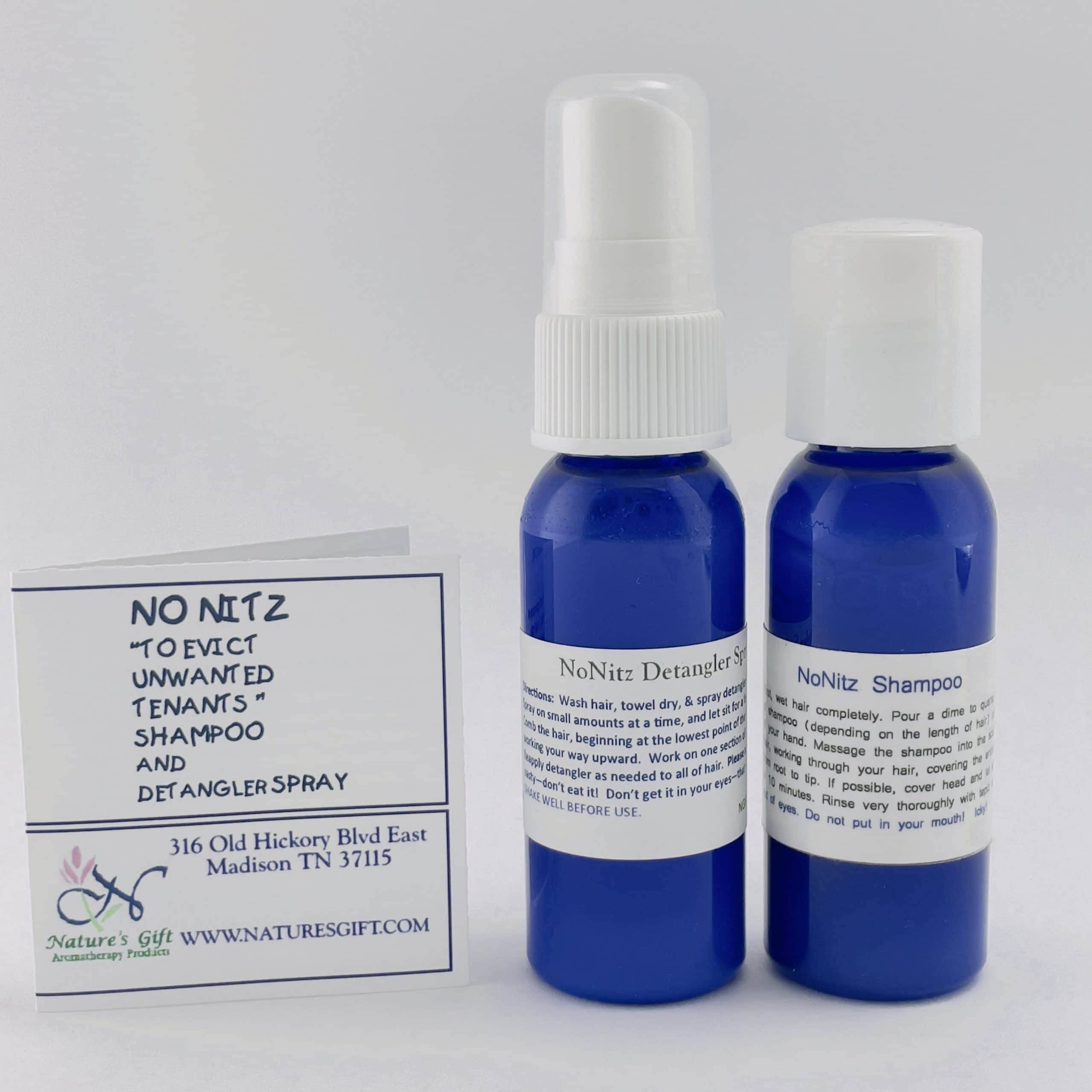 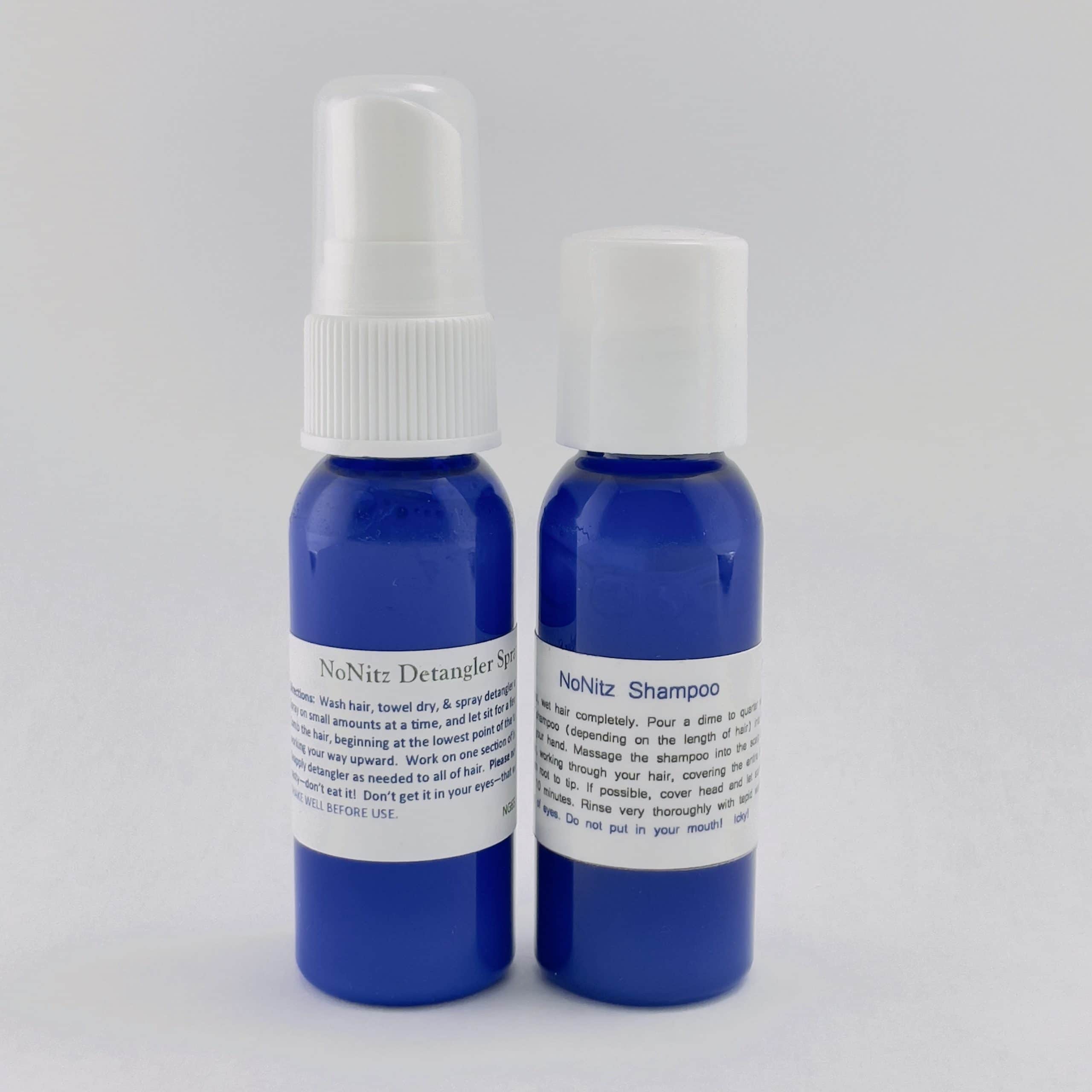 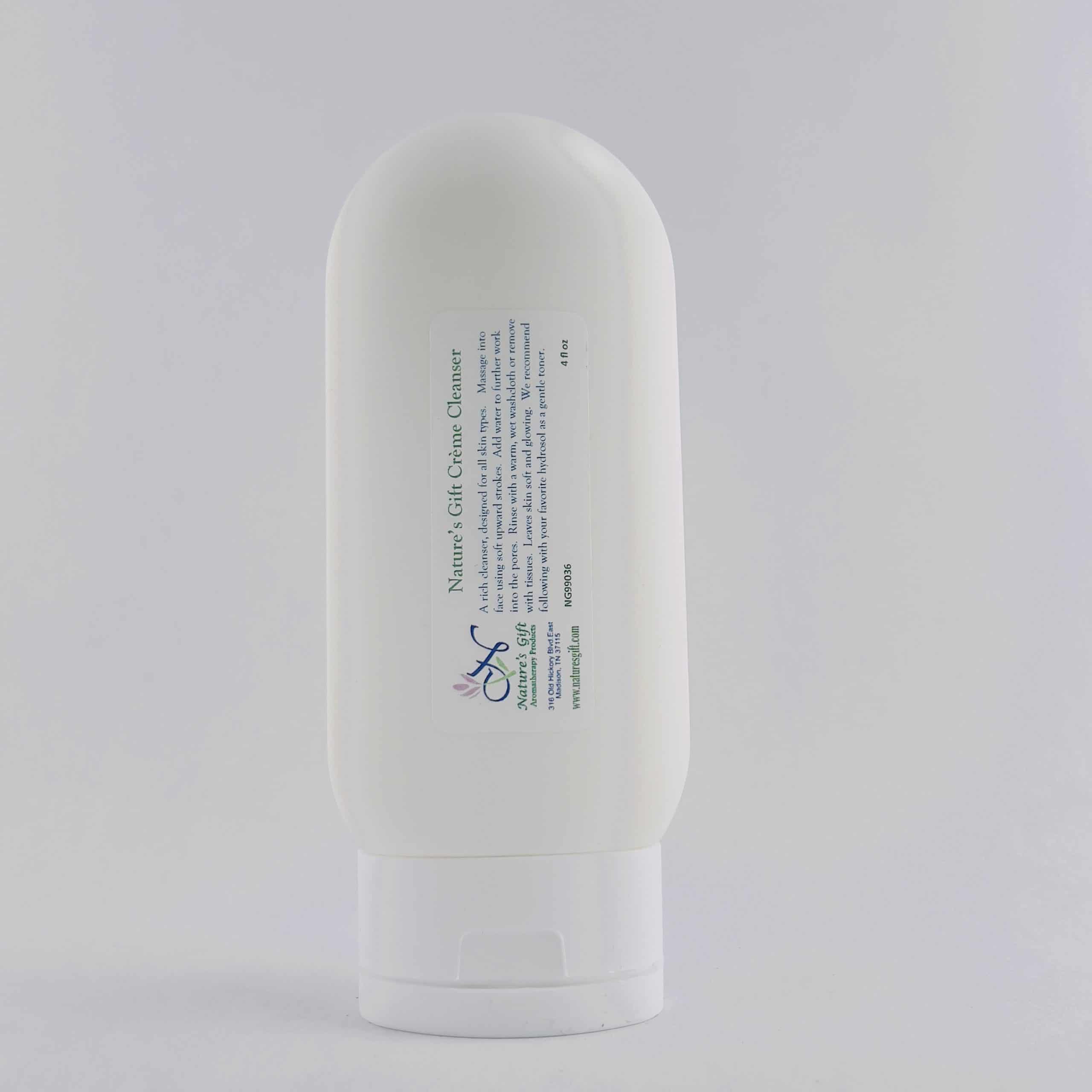 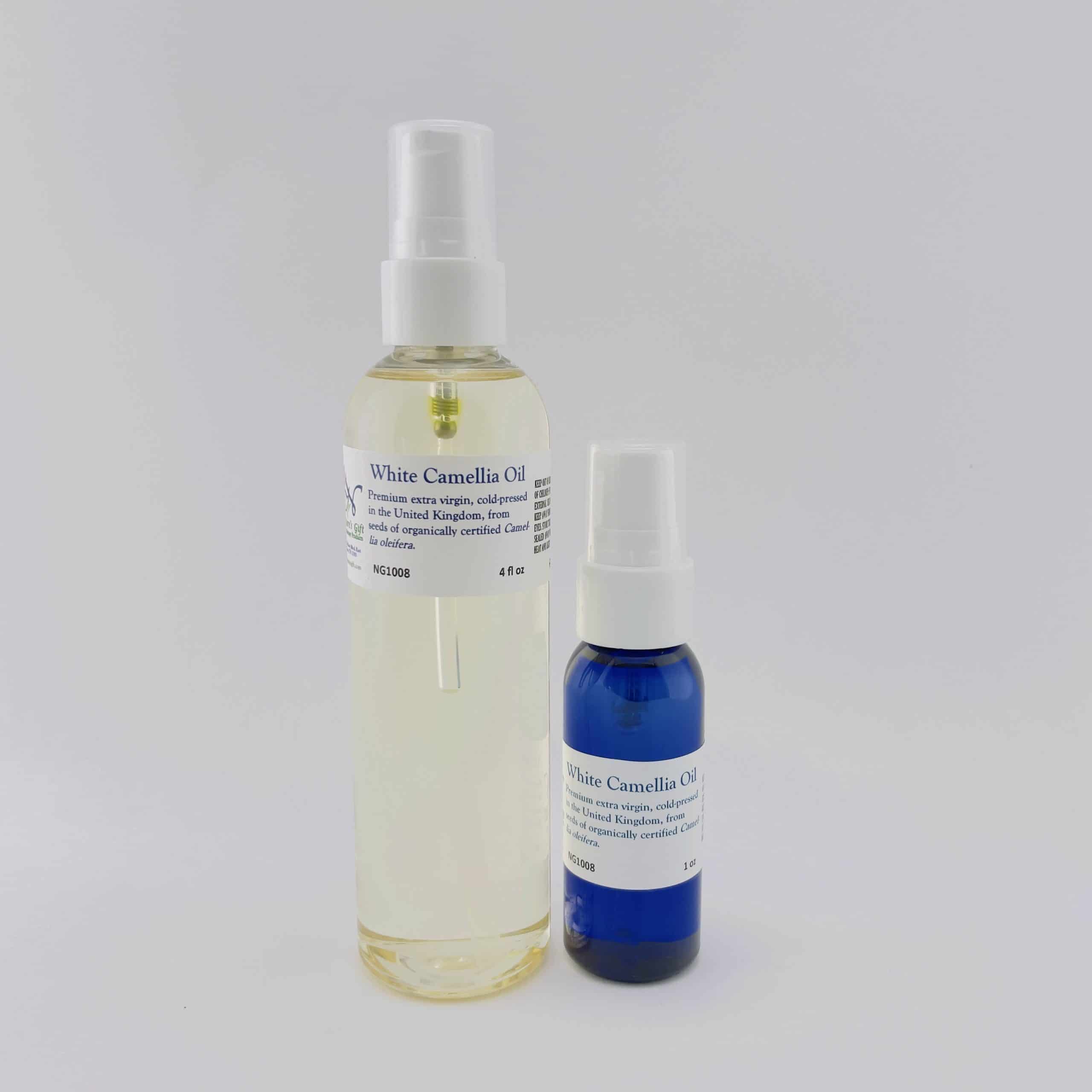 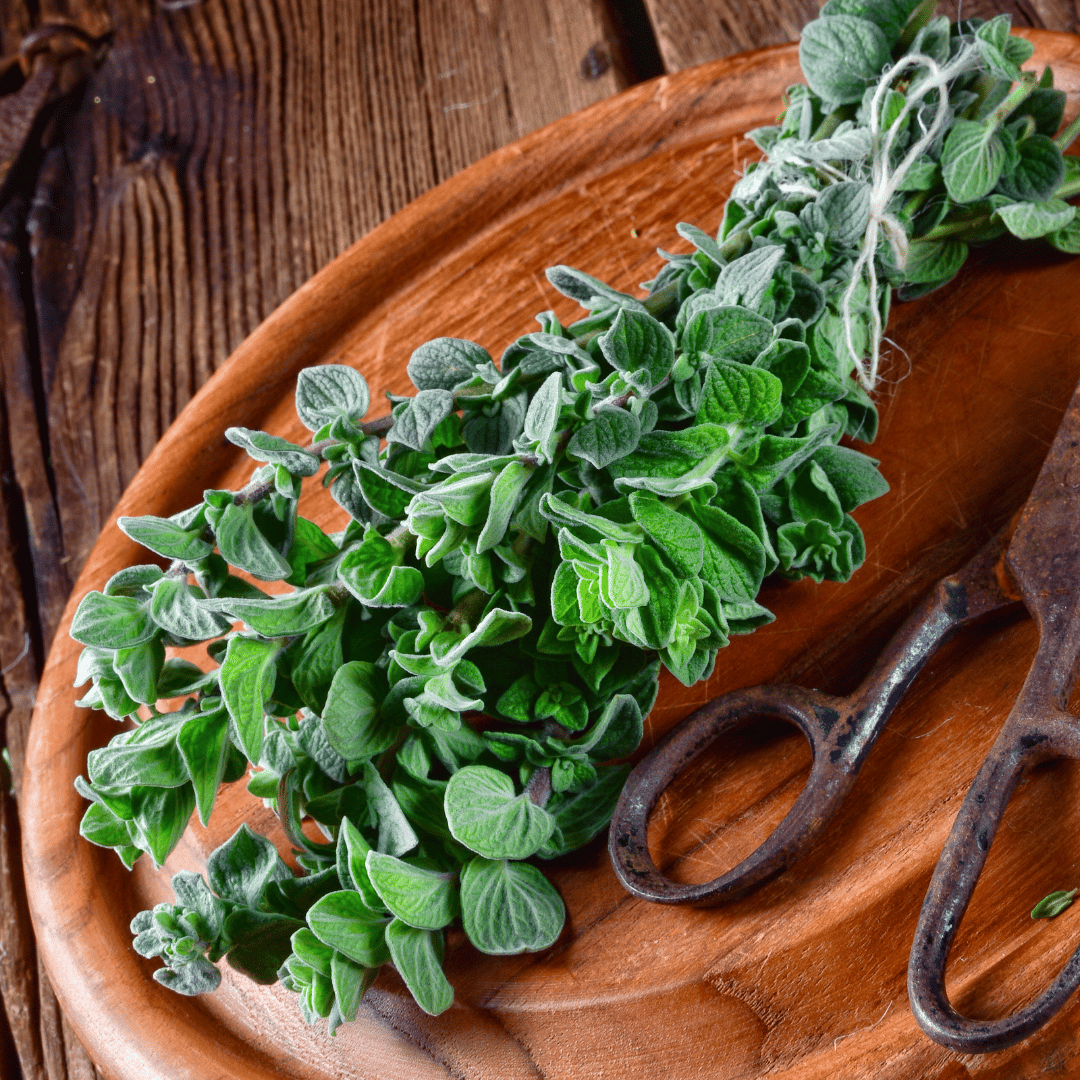 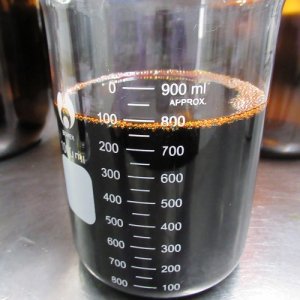 $38.00
X
0
0
Your Cart
Your cart is emptyReturn to Shop
Continue Shopping