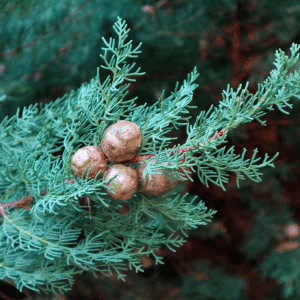 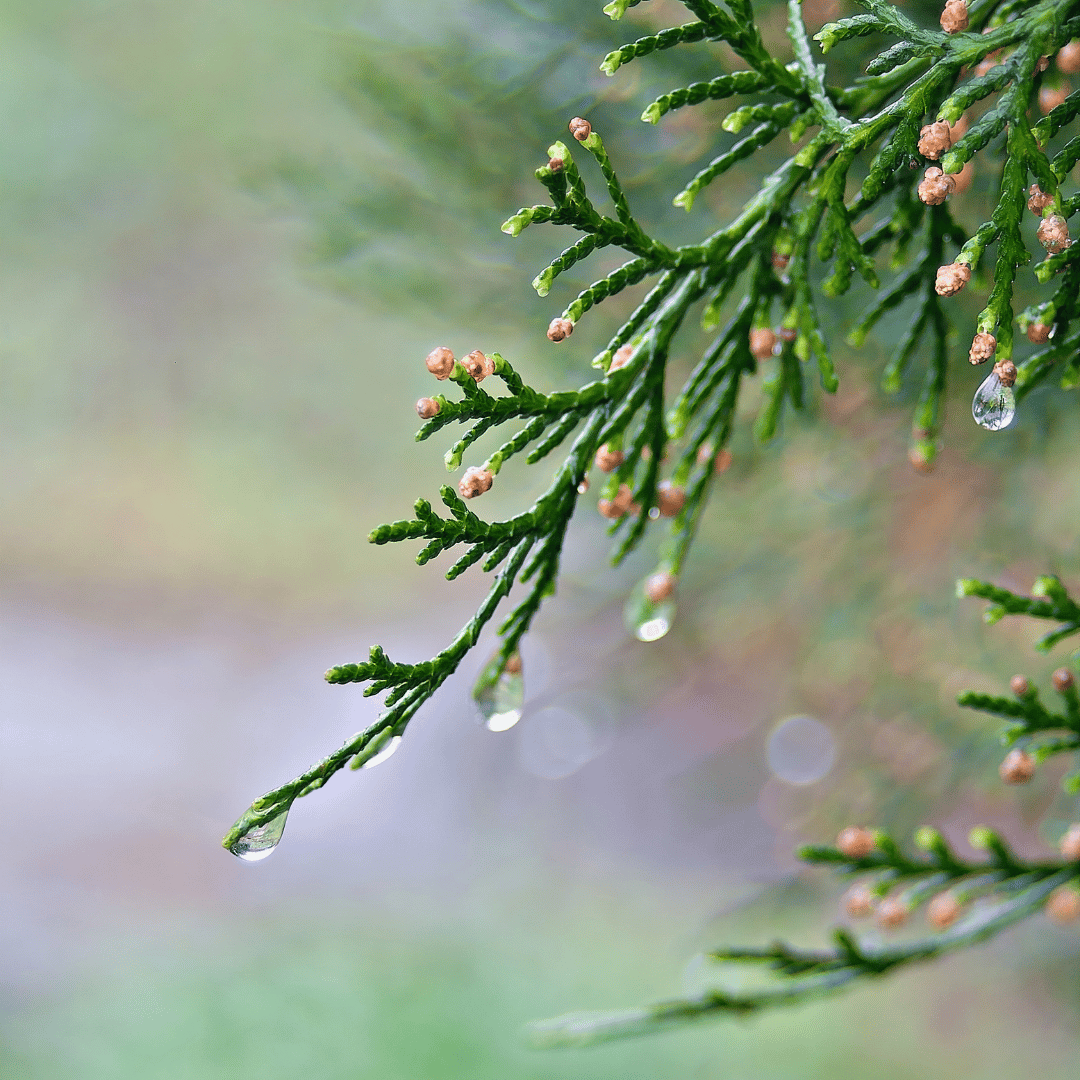 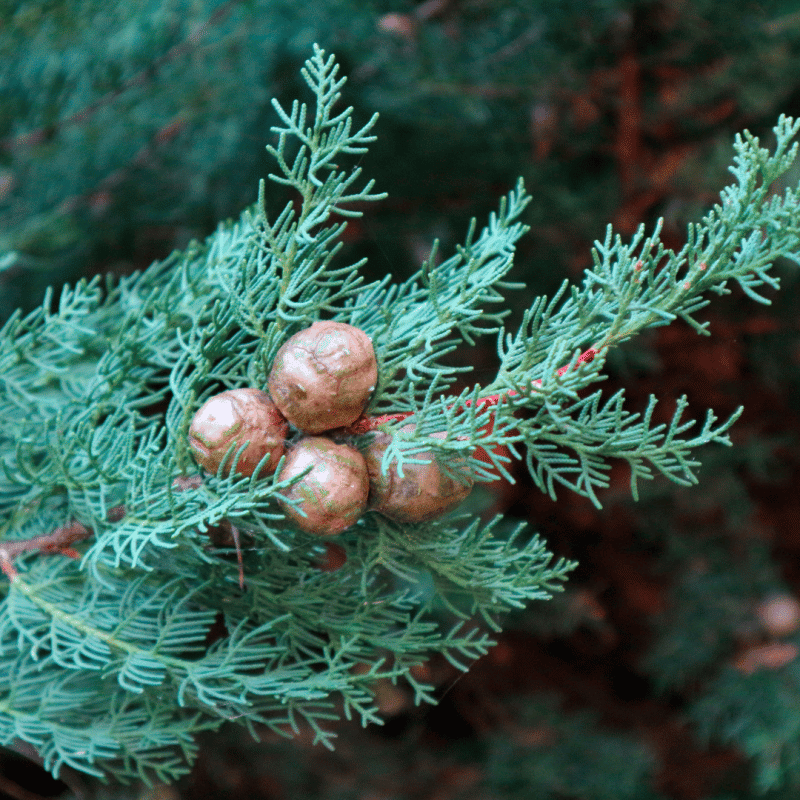 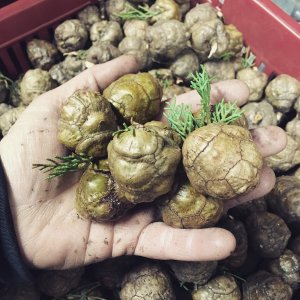 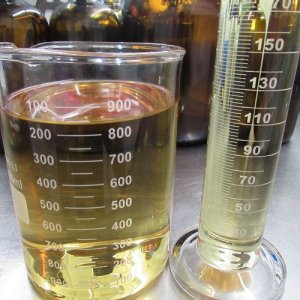 What to tell you about this amazing oil? We were sent a sample by our Italian distiller and Christi and I fell in love with it and then Jim said yes! So we ordered without a clue of what it is, and what it could be used for.

Cypress Fruit oil? What on earth? Yes. Hand harvested, taking only the fruit (cone) of wild-grown trees in Northern Italy.

Now, neither of us are specifically Cypress oil lovers. We respect it, it’s a very useful oil. but it’s not a fave, for any of us. We read this label “cypress” and it was different! Mental image… pick your very favorite conifer, with a touch of your very favorite wood. What IS this?

From our distiller, “As for the Cupressus sempervirens fruit essential oil, generally speaking the differences between fruit and branches essential oil is in the details. Usually the fruits are higher in alpha-pinene, beta-pinene and myrcene, lower in delta3-carene and germacrene D, and there are instances in which they are higher in terpinolene, terpinyl acetate and bornyl acetate. The smell profile is deeper and woodier than the leaves, with a reduction in the fresh aspect. The color is a deeper yellow. We produced it to restart an old French tradition of fruit essential oil, which is nowadays almost disappeared, available only as a specialty item (Arctander mentioned it), and because in ouropinion it has a distinctive aroma. We are actually engaged in a general attempt to produce templin oils, that is, conifer oils from cones. BTW, it seems to be a good antioxidant.”

So we looked at the chemistry. Compared to our French organic Cypress oil, it is higher in the monoterpines that one expects in a conifer, especially much higher in a-pinene, which I have learned is the component that tends to make me fall in love with a conifer. High in b-ocimene, which is said tohave exhibited anti-inflammatory effects in white blood cell through a variety of pathways. Antifungal effects are also seen with the human specific Candida species. And very interestingly ocimene showed specificity and effectiveness against SARS virus.

Based on the chemistry, this new “templin”oil might be: Antiviral,Antifungal, Antiseptic,Decongestant and Antibacterial. It also has traces of diterpenes, including Sclareol, sometimes found in Clary Sage. Which triggered a memory; Peter Holmes, in The Energetics of Western Herbs indicates that Cypress Essential Oil regulates menstruation and menopause, increases hormones, that Cypress’s comprehensive action—endocrine, neural and tissular—engages in a number of gynecological conditions characterized by blood congestion, fluid congestion, and tension. He recommends its use for heavy periods, intermenstrual bleeding, even for fibroids and cysts, endometritis, and for gynecological conditions arising from emotional causes. My French mentor has mentioned the hormonal effect of Cypress Needle oil, but no other source has confirmed that, until I saw the note in Peter Holmes book. which makes me wonder, with it’s Sclareol component, if this Cypress Fruit (Cypress Templin) oil might not be helpful for these conditions.

But more than that chemisty lesson, you are experiencing a piece of aromatic history. Even when Arctander’s book was first published, in 1960, “Templin” oils were rare, and only produced to order, not commercially available. My French mentor knows of only one producing the templin oils in France today (but has decided to try gathering some fruits and doing a trial distillation.) A very old oil, that is, at the same time, to the best of my knowledge, very new and unstudied.

It appears that someone in Austria is producing a templin oil from the Silver fir (Abies alba). I will have to get a sample to compare with this lovely. There still is very little written even about that oil (which is the one Arctander wrote about, apparently the only one still being produced by the middle of the last century.)

This MAY blend well with: Galbanum, Ladbanum (or Cistus!), Lavender, Rosemary, Lemon, other conifers, and Sweet Marjoram.

Safety: No dangerous components leap out at me, but I would avoid use during pregnancy and topically with children under 2. It is truly an “unknown oil.”

Be the first to review “Cypress Fruits” Cancel reply 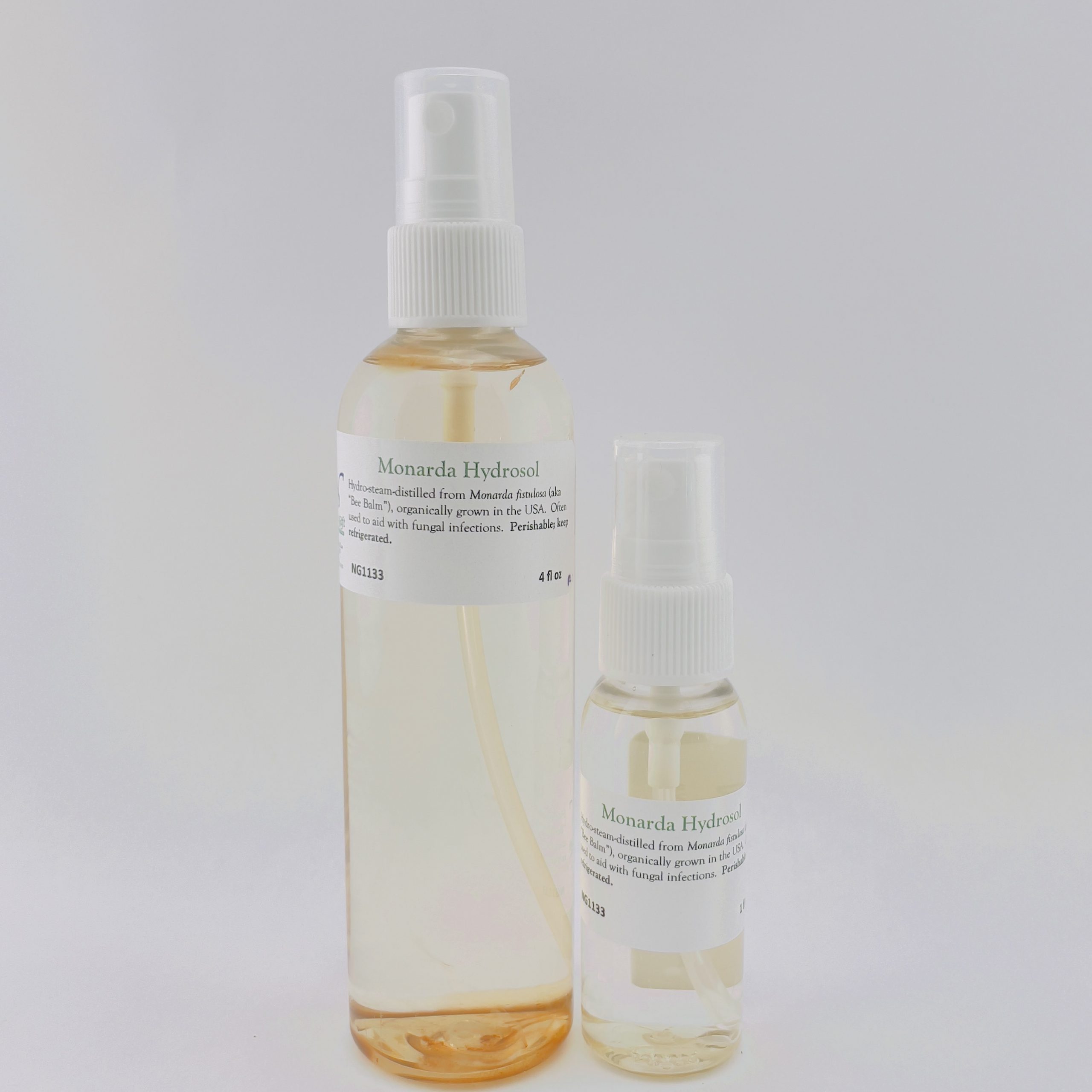 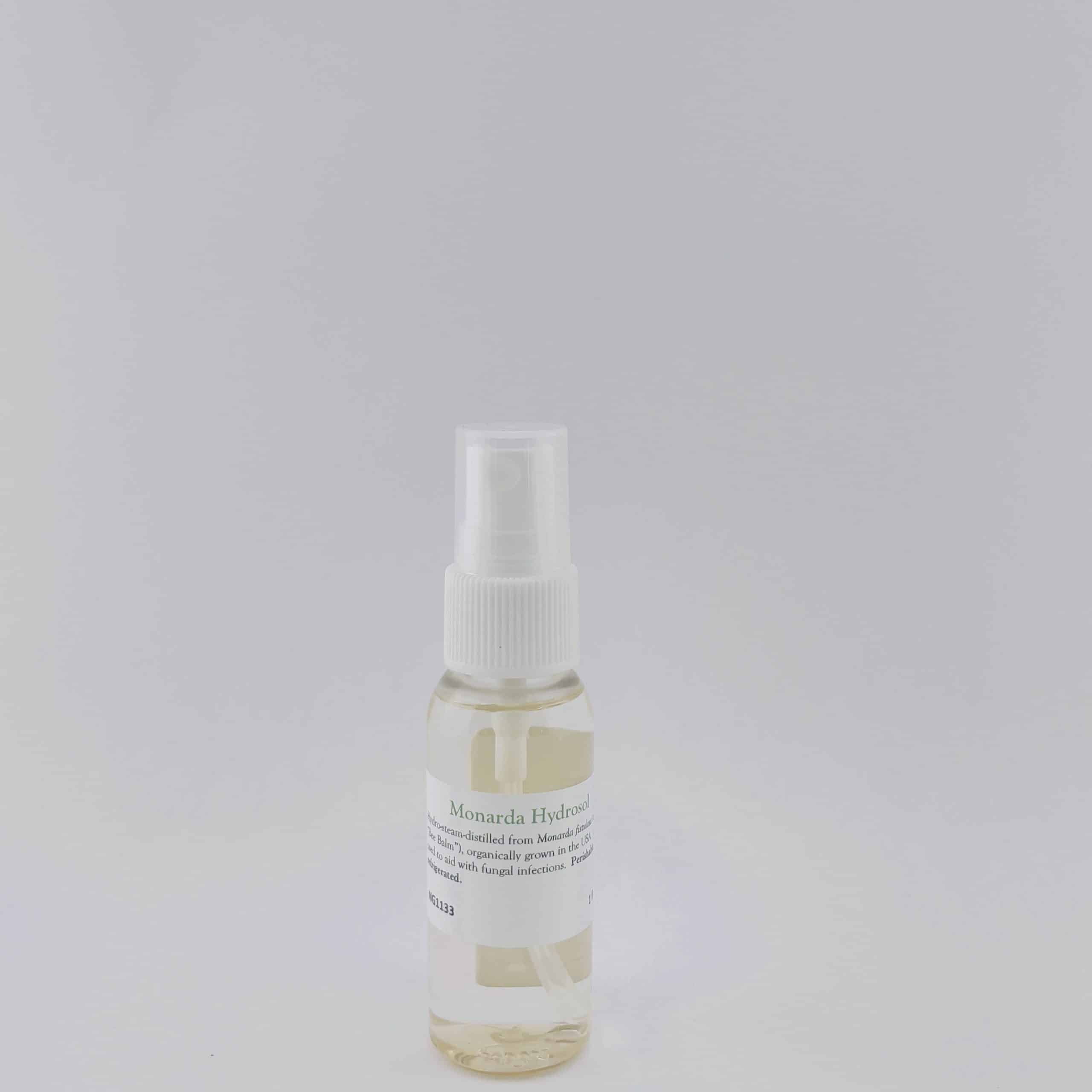 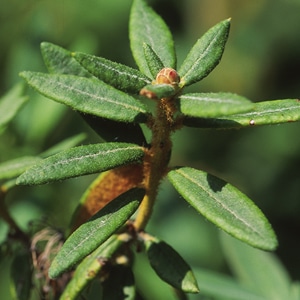 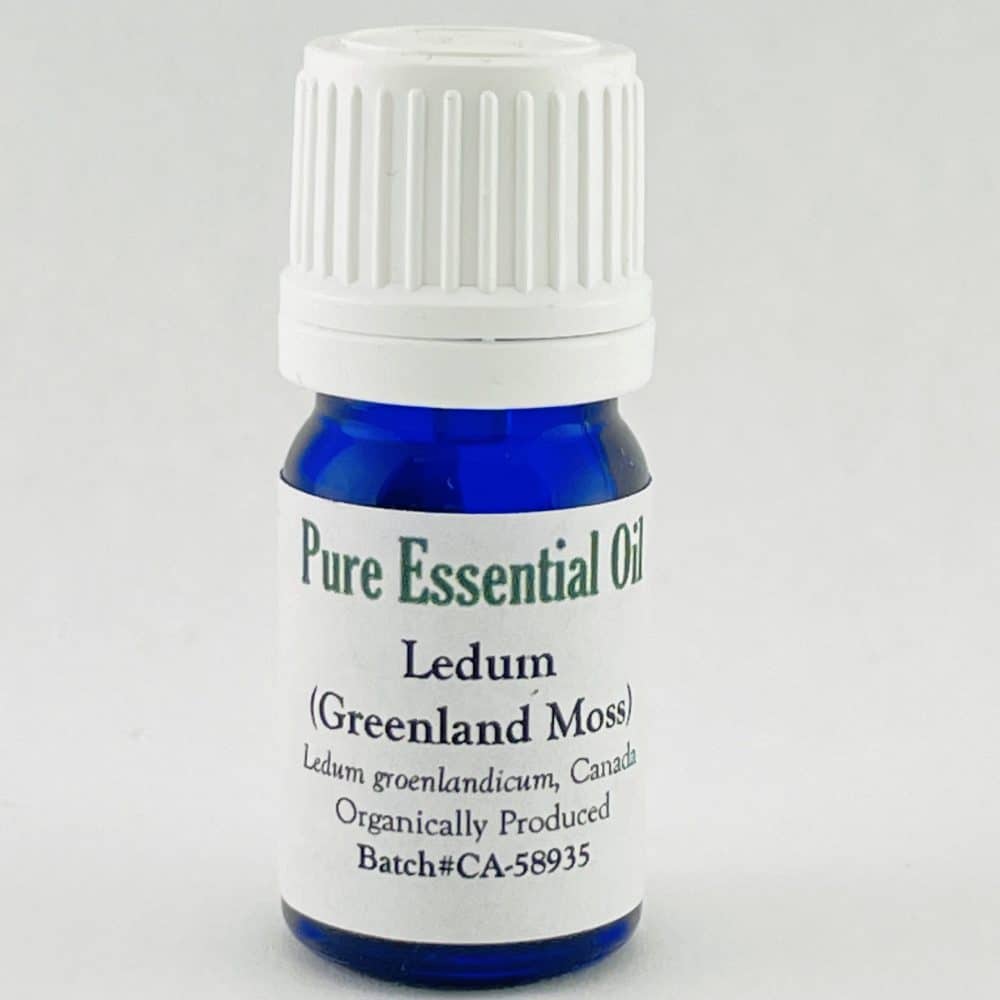 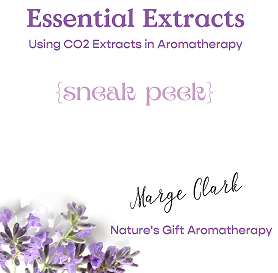 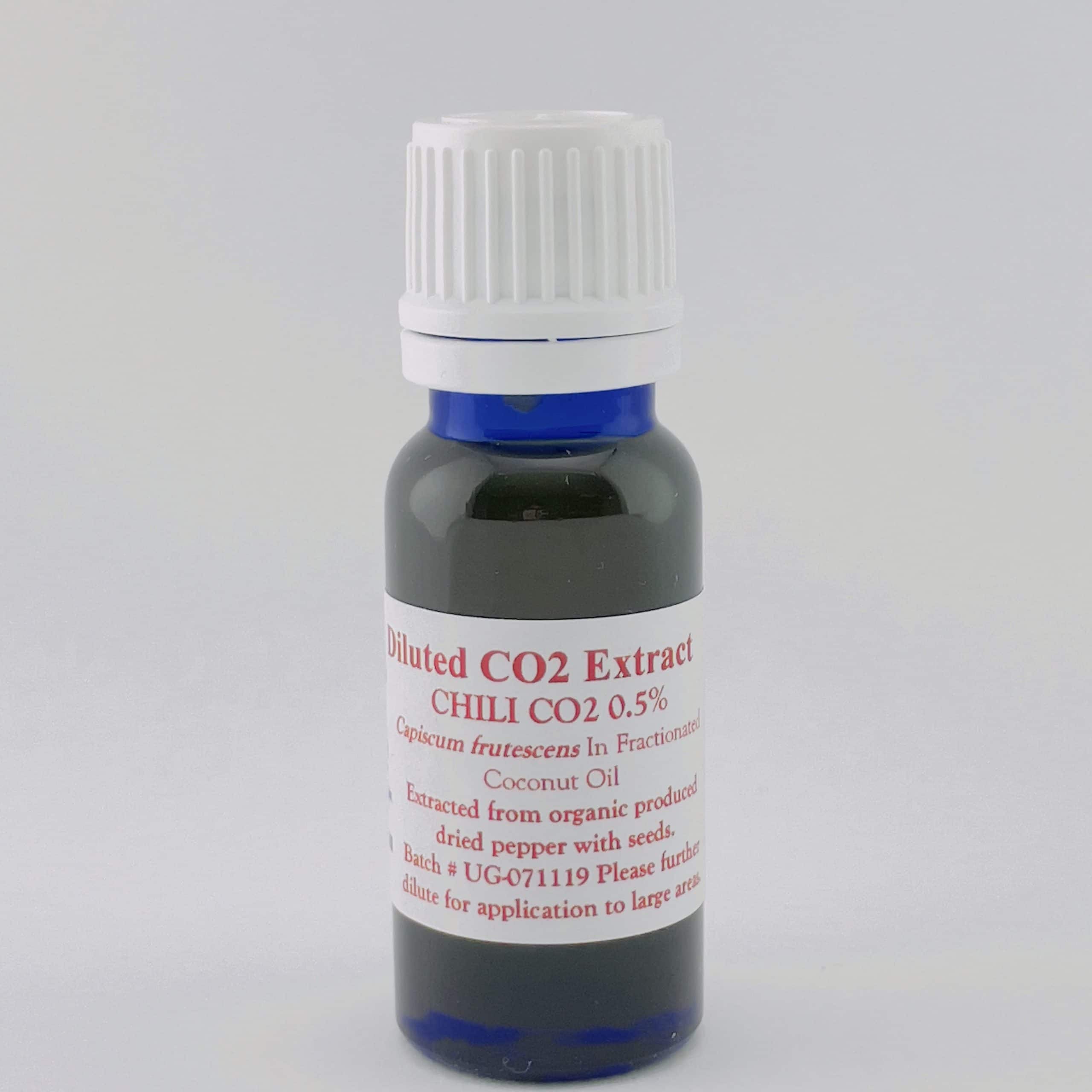 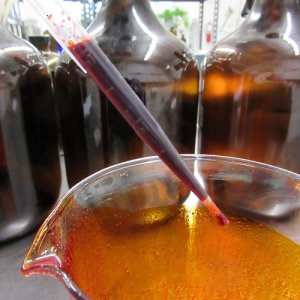 $6.00
X
0
0
Your Cart
Your cart is emptyReturn to Shop
Continue Shopping