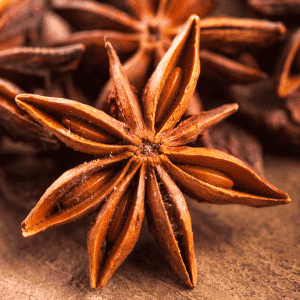 Star Anise CO2
$14.00
-
+
Select Options
Bear with us! We just launched a new website and are ironing some things out! 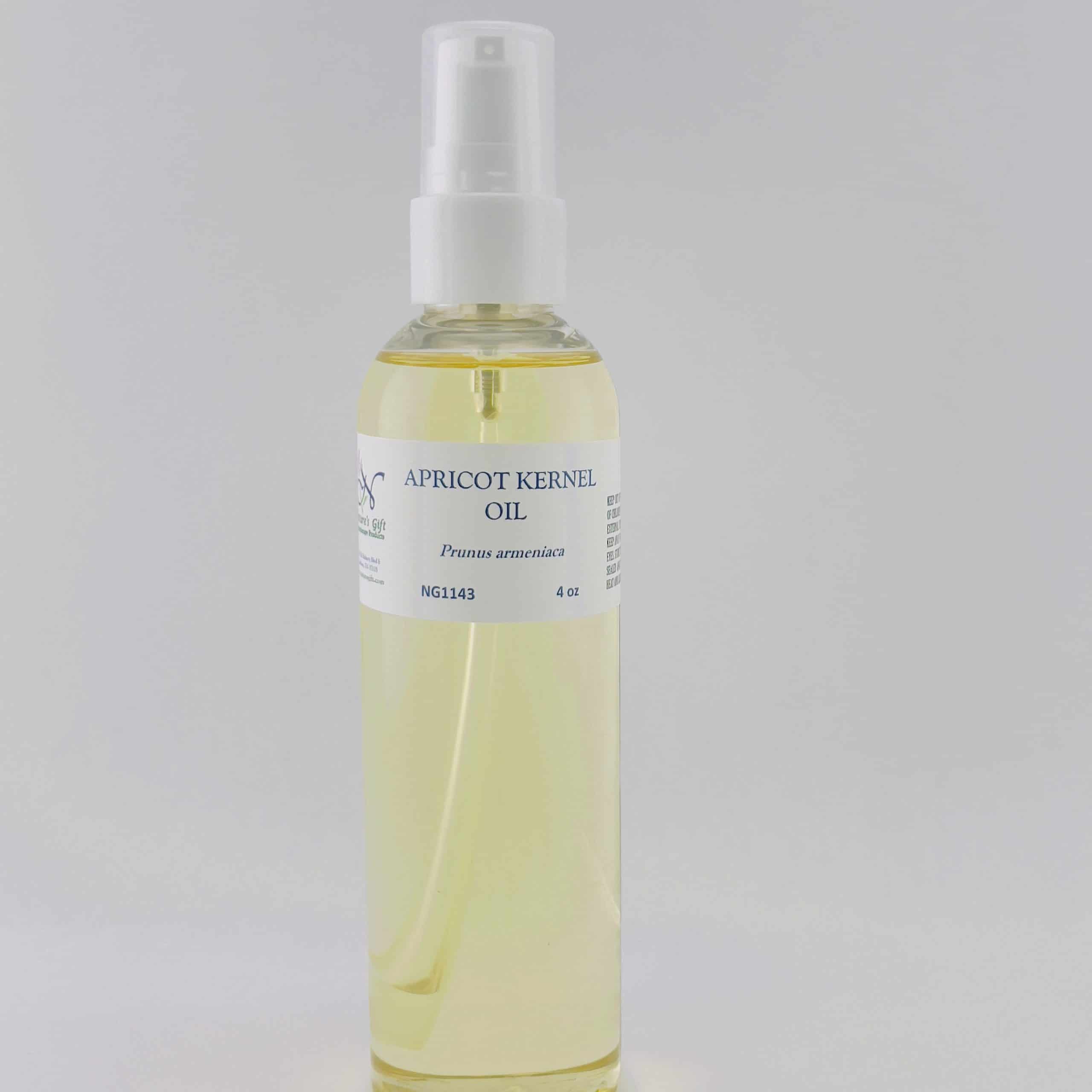 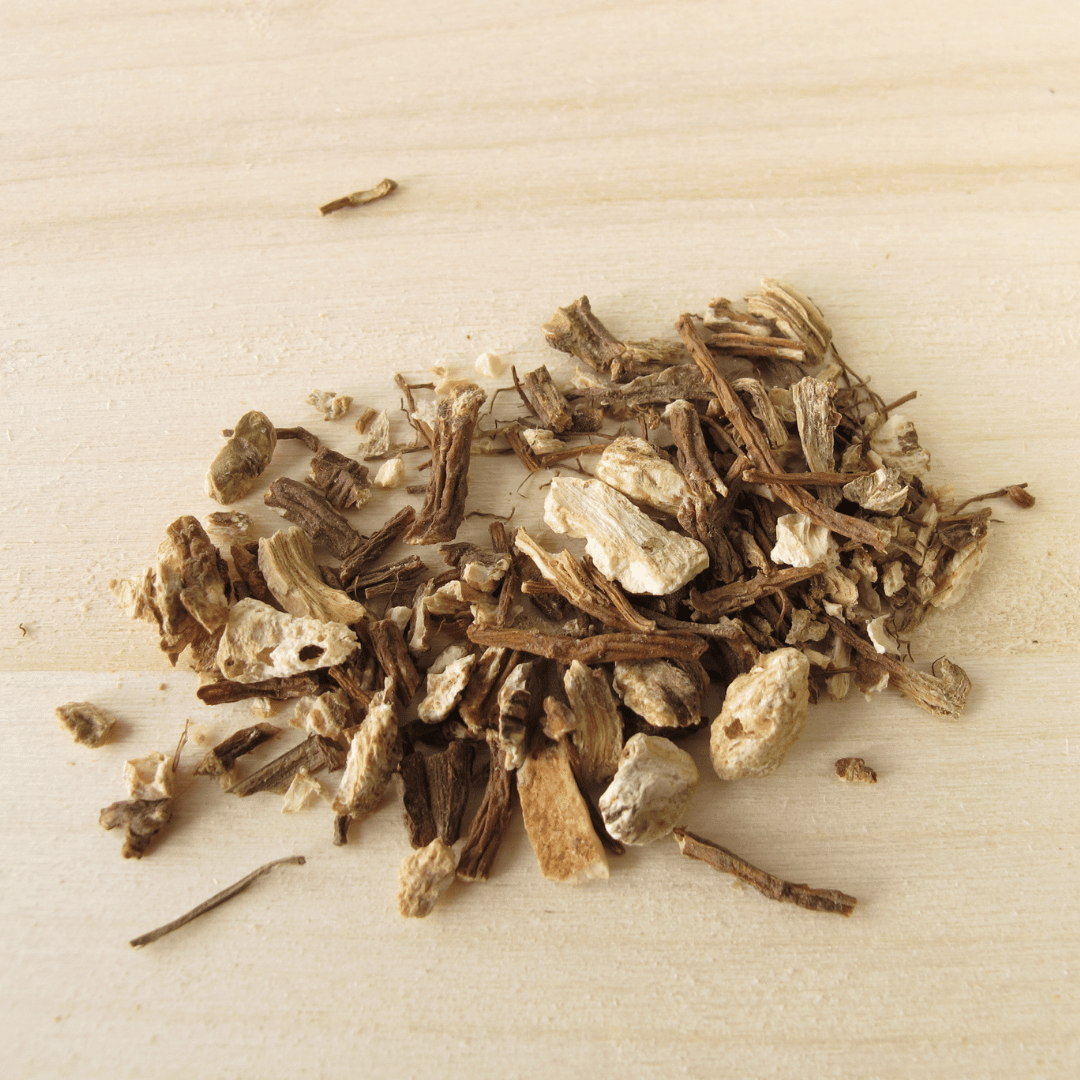 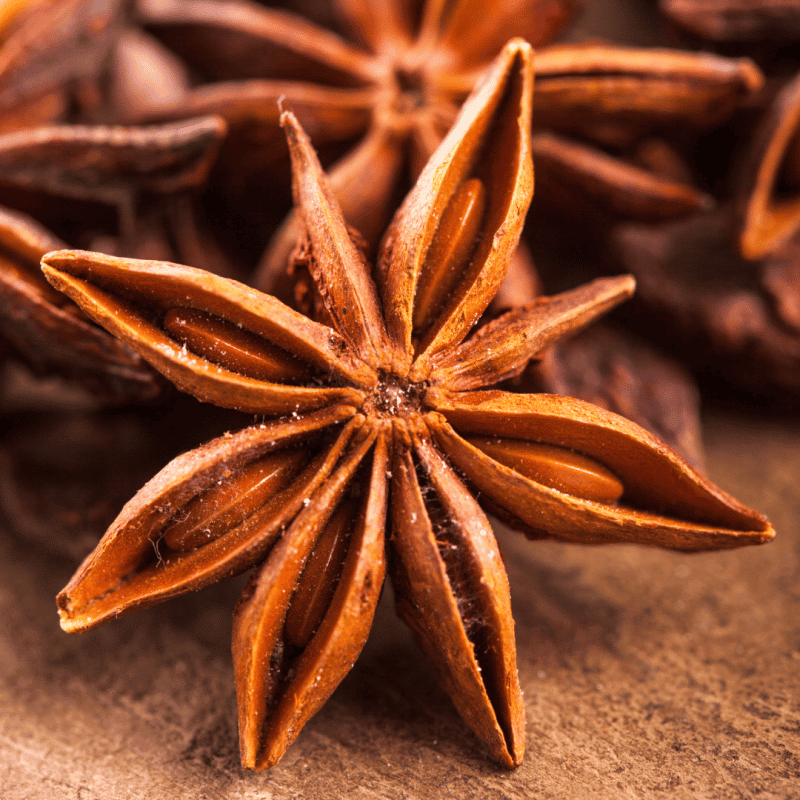 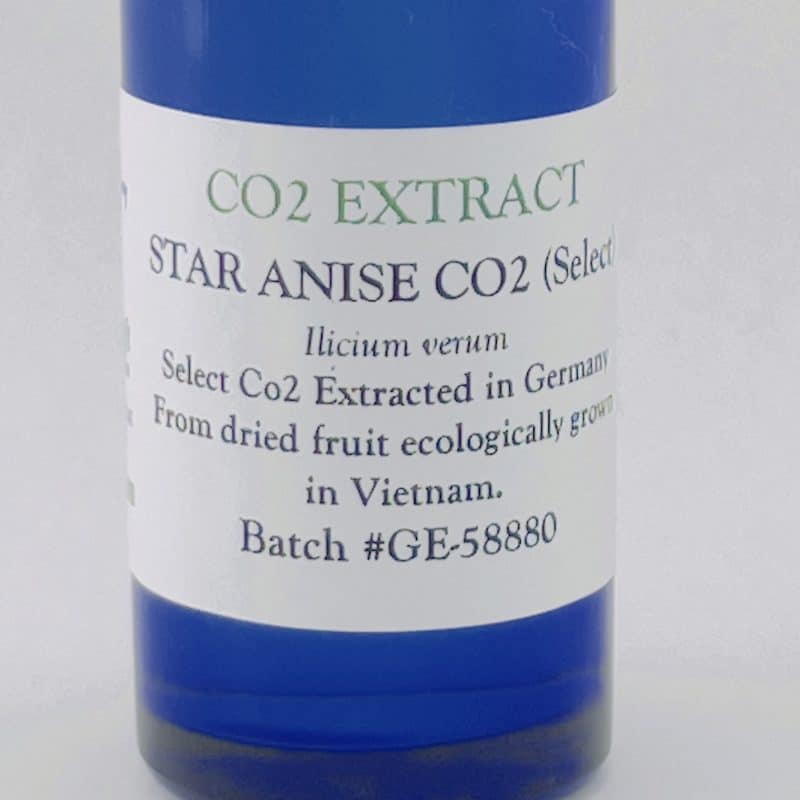 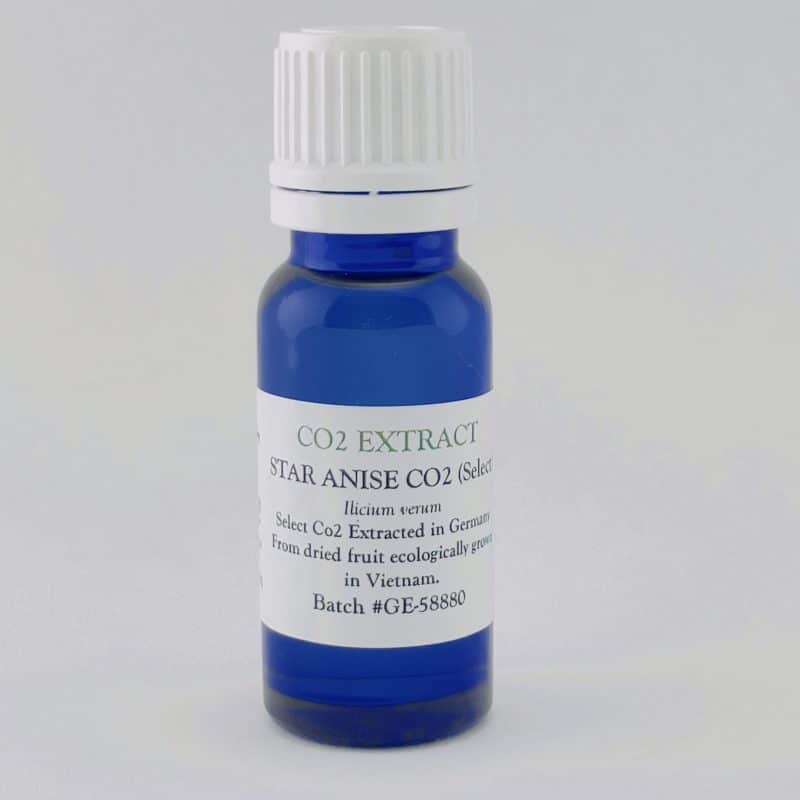 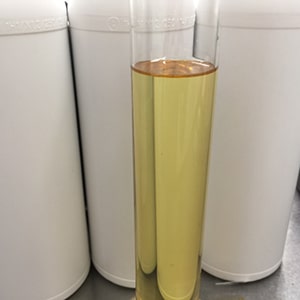 We have never offered Star Anise essential oil because its high level of trans anethole (75 – 95%) can carry risks during pregnancy, breastfeeding, endometriosis, and estrogen dependant cancers. However, these same cautions apply to all the “licorice scented” oils… Fennel, Aniseed, Aniseed Myrtle. And we were requested to make this aromatic delight available.

Upon further investigation, we discovered that this CO2 extract is much lower in methyl chavicol (estragole) is relatively safer to use for those who are NOT pregnant or nursing, than its steam distilled equivalent, and its aroma is far superior. Aromatically softer and sweeter than ANY distilled aniseed or star anise that I have ever experienced, star anise CO2 should have similar therapeutic benefits to Aniseed Oil.

I have seen the essential oil recommended for respiratory problems, asthmatic bronchitis or coughing spasms. It is said to be a circulatory stimulant, and helpful with rheumatism and muscular aches and pains. Like the other anethole high oils, it is recommended for various digestive problems.

Star Anise is an important spice in traditional Chinese medicine, and aromatically and essential part of any aromatic Chai Spice blend.

SAFETY: As well as the cautions mentioned above, Robert Tisserand adds that high oral doses of any trans-anethole containing oil should be avoided in conjunction with anticoagulant drugs, major surgery, childbirth, peptic ulcer, hemophilia or other bleeding disorders. Also use is cautioned as it may affect diabetes.

Be the first to review “Star Anise CO2” Cancel reply 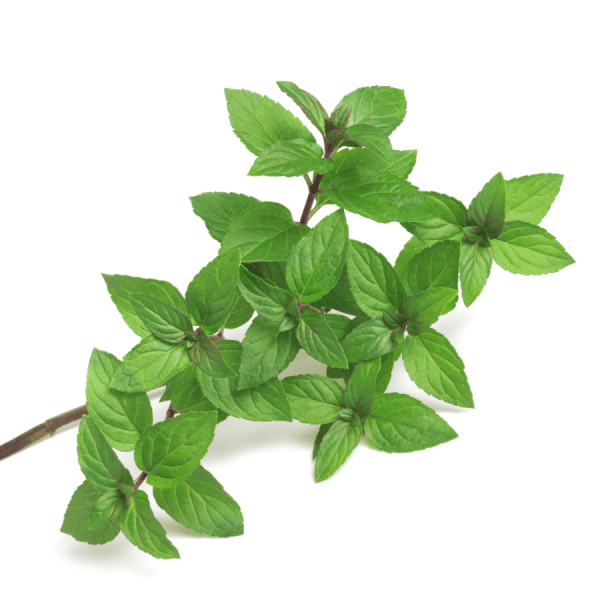 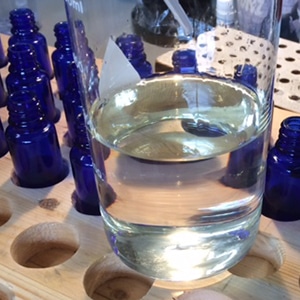 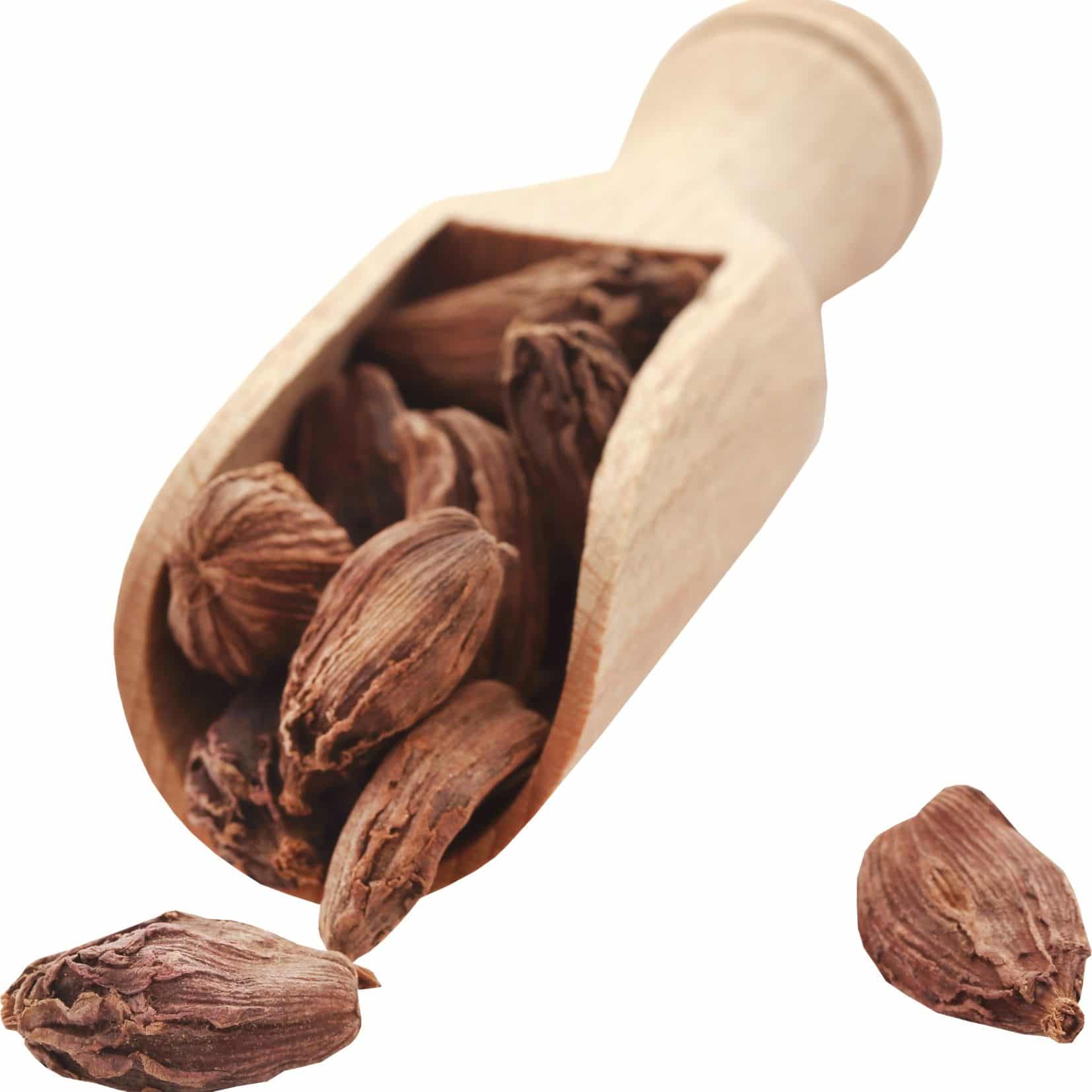 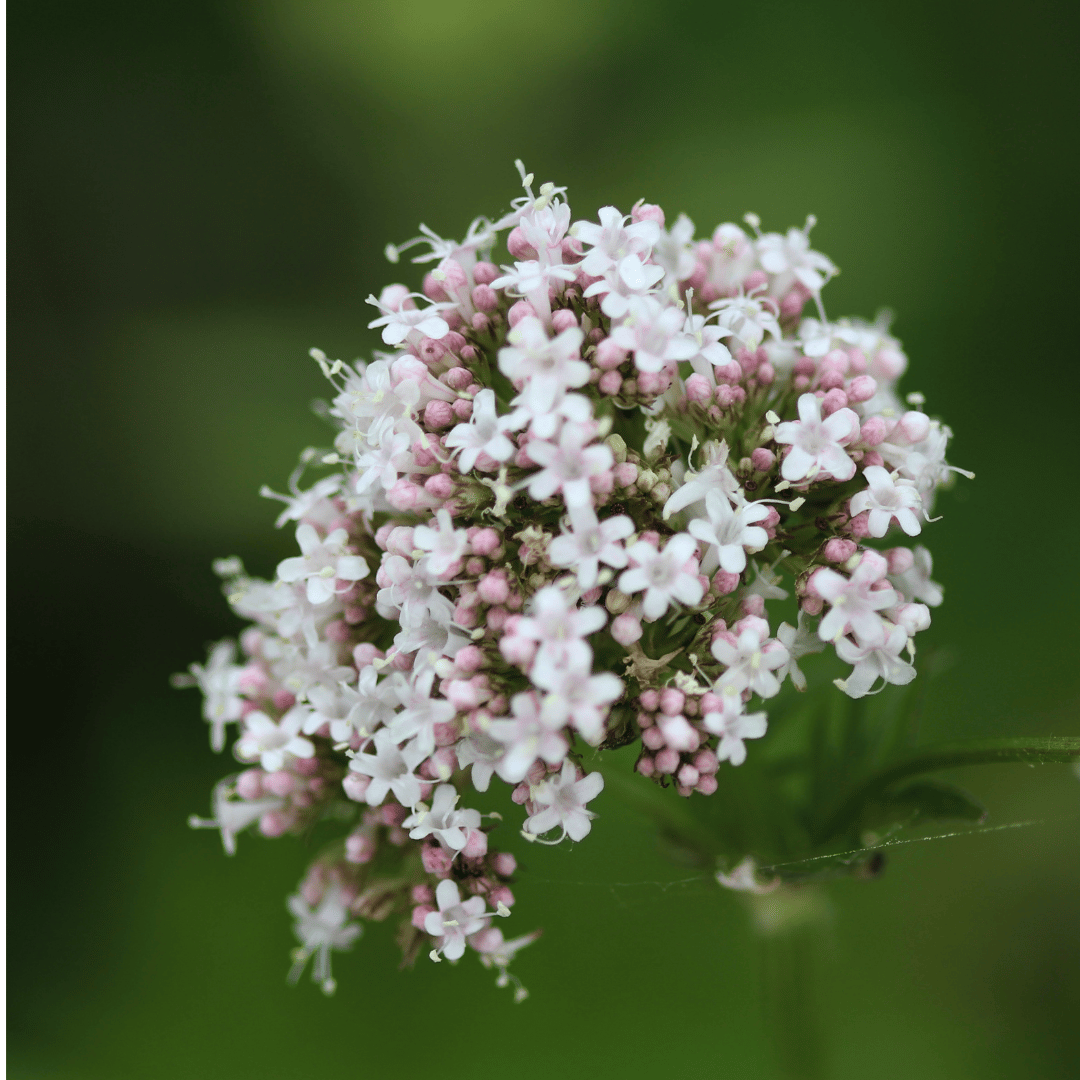 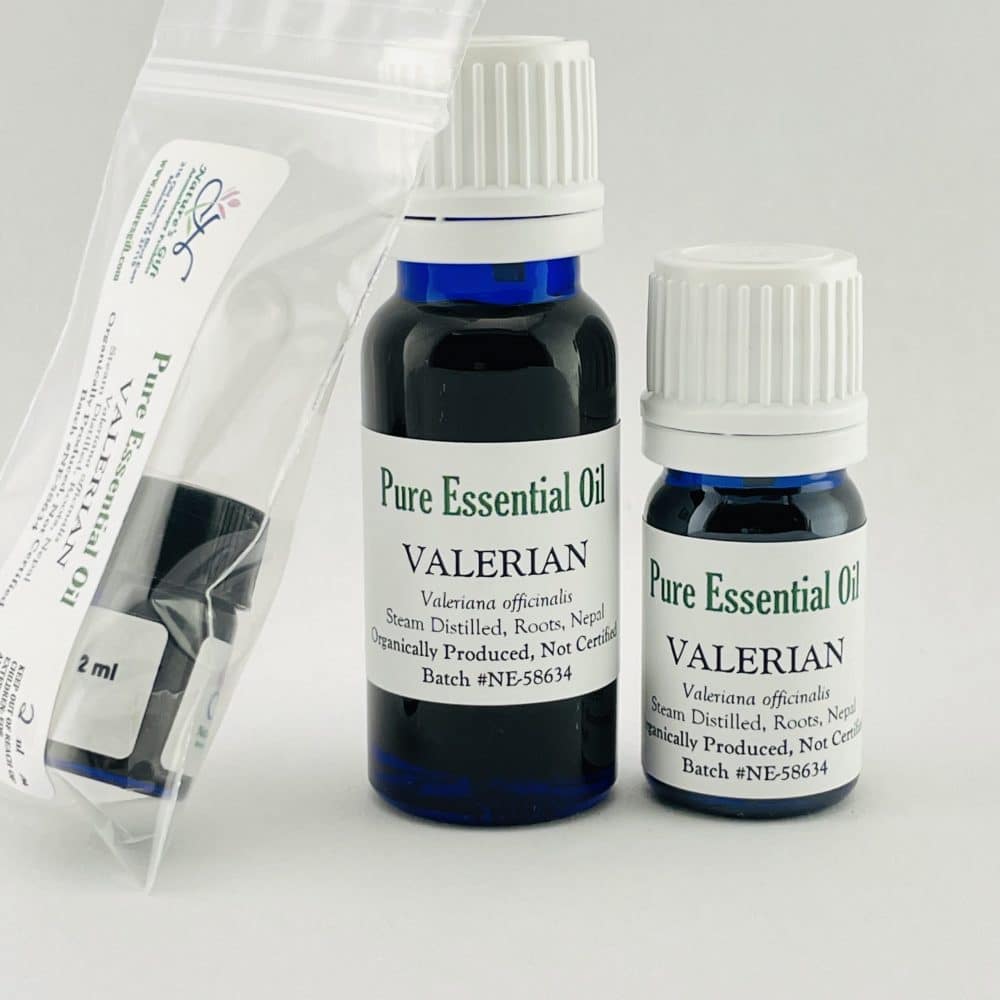 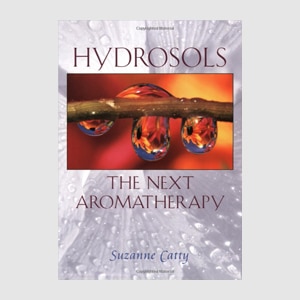 Hydrosols: The Next Aromatherapy by Suzanne Catty