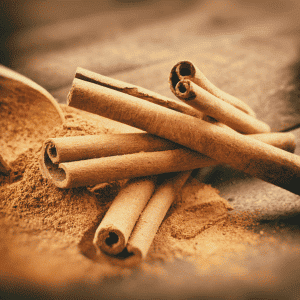 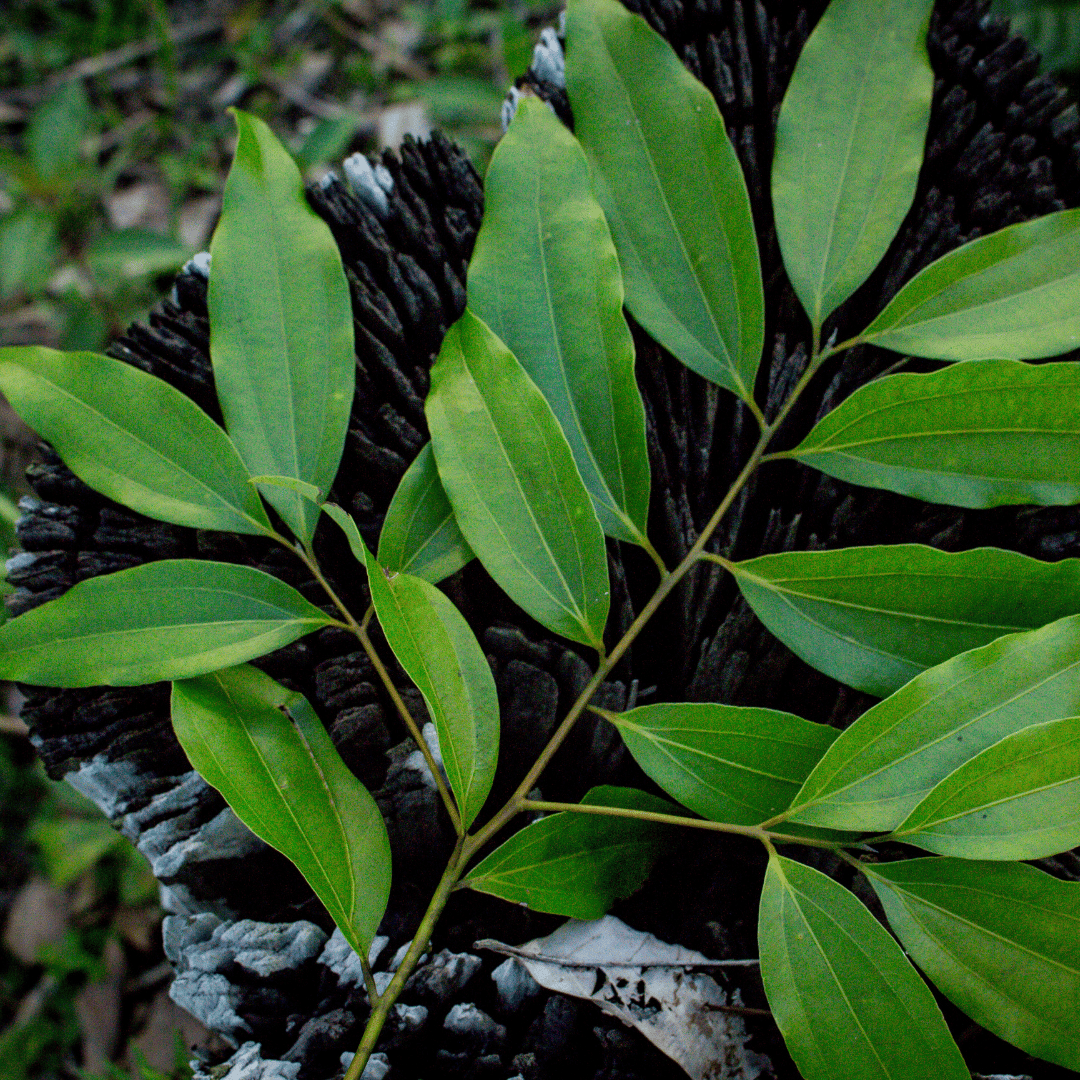 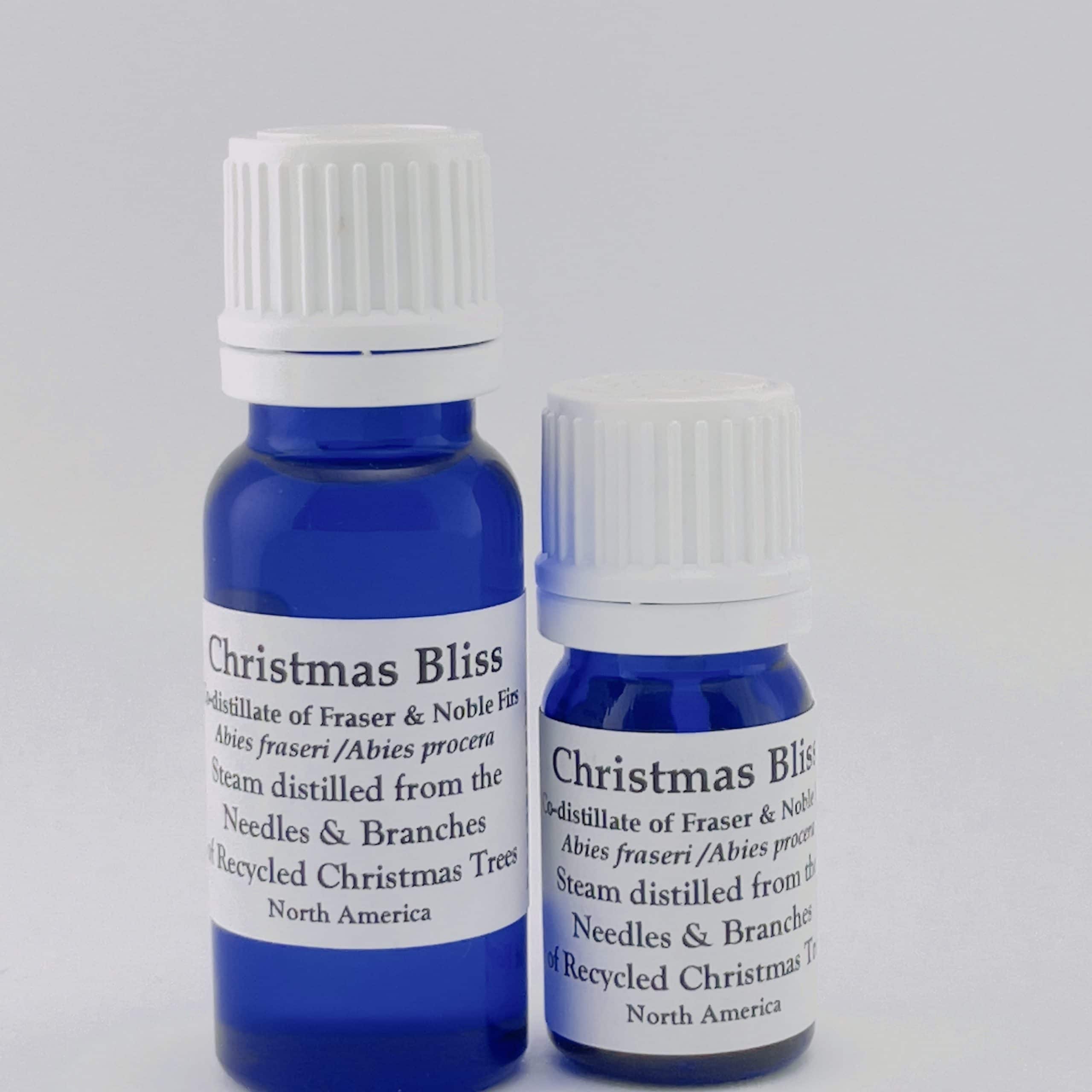 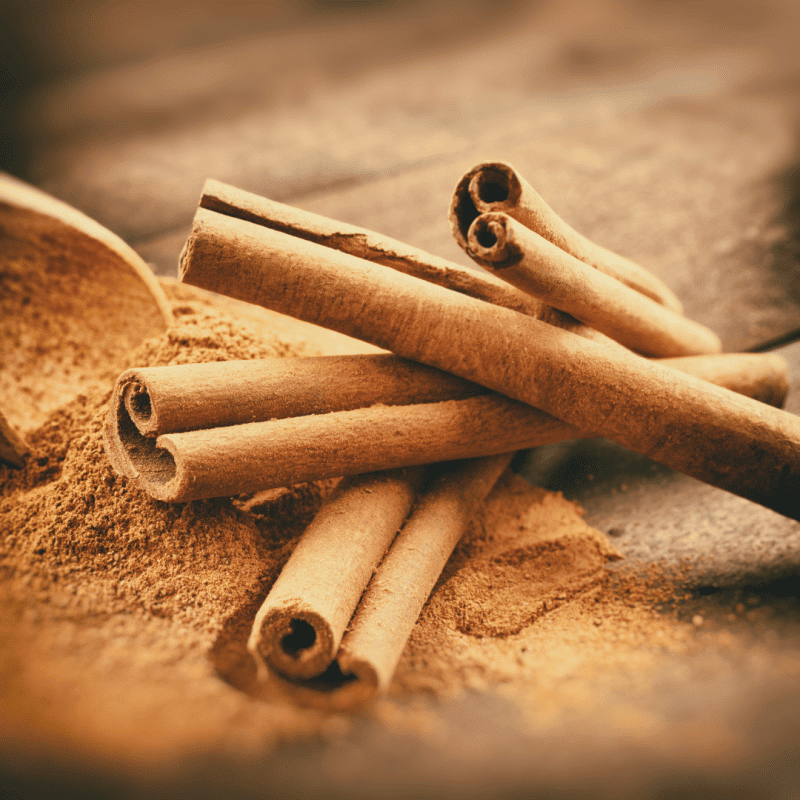 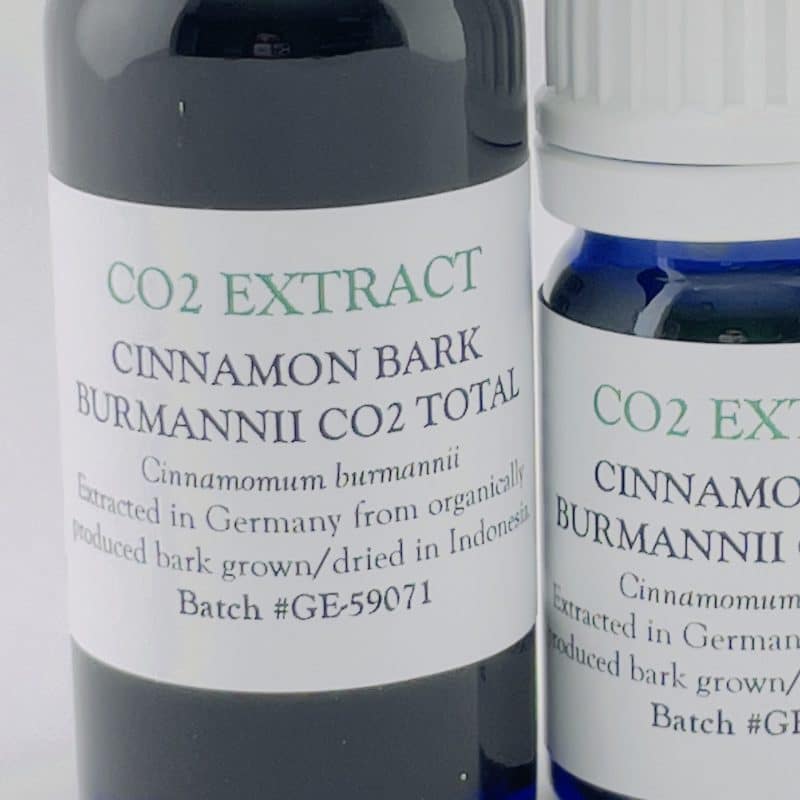 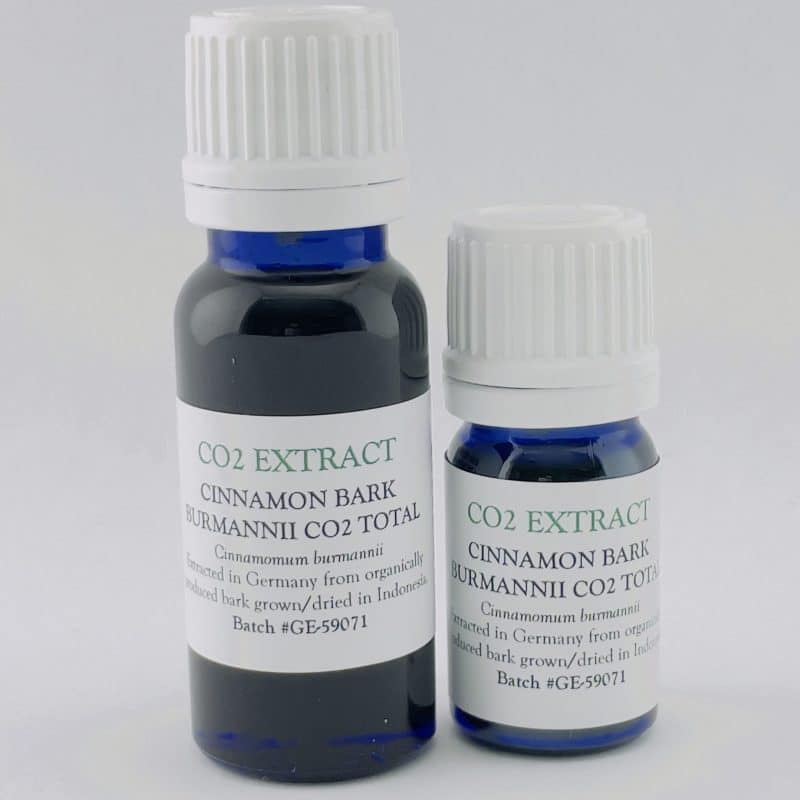 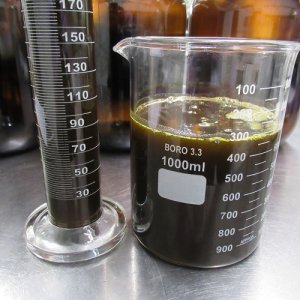 Sweeter aromatically than either of our two Cinnamon Bark offerings this smells like the cinnamon aroma in an apple pie, or your favorite cinnamon rolls, a memory from my childhood. We poured it in production today and the aroma is lingering, sweet and tempting. Much gentler, aromatically, than our other Cinnamon oils. (Please dont be fooled by its sweet aroma, this one, like every cinnamon oil, comes with safety warnings.

My mentor Madeleine Kerkhof recommends using this Cinnamon for emotional purporses. She says that it is a wonderful oil for anyone feeling cold on all levels. She calls it “a wonderfully warming, comforting and soul nurturing oil.”

Madeleine recommends all Cinnamon Oils, but especially this sweetly scented specimen, for coldness and exhaustion on all levels, and lack of support. It may also help keep anger and frustration under control.

Like all Cinnamon oils, it is very high in cinnamon aldehyde (over 80%) and we truly don’t recommend it for topical use.

SAFETY: Avoid use during pregnancy and breastfeeding. It may inhibit blood clotting so should not be used if you are facing surgery, or are already on blood thinners. Cinnamon Bark is both a strong sensitizer and an irritant. It really has NO use in skin care products or toiletries, and should not be used in massage blends. If it IS the appropriate oil to use in a therapeutic blend please keep the dilution extremely low, at 0.07% (0.1% the equivalent of ONE DROP in 30 – 40 mls. 1 fl oz is roughly 30 mls, so at the very most, one drop per ounce and a half of carrier. Less than that for lotion or gel.) 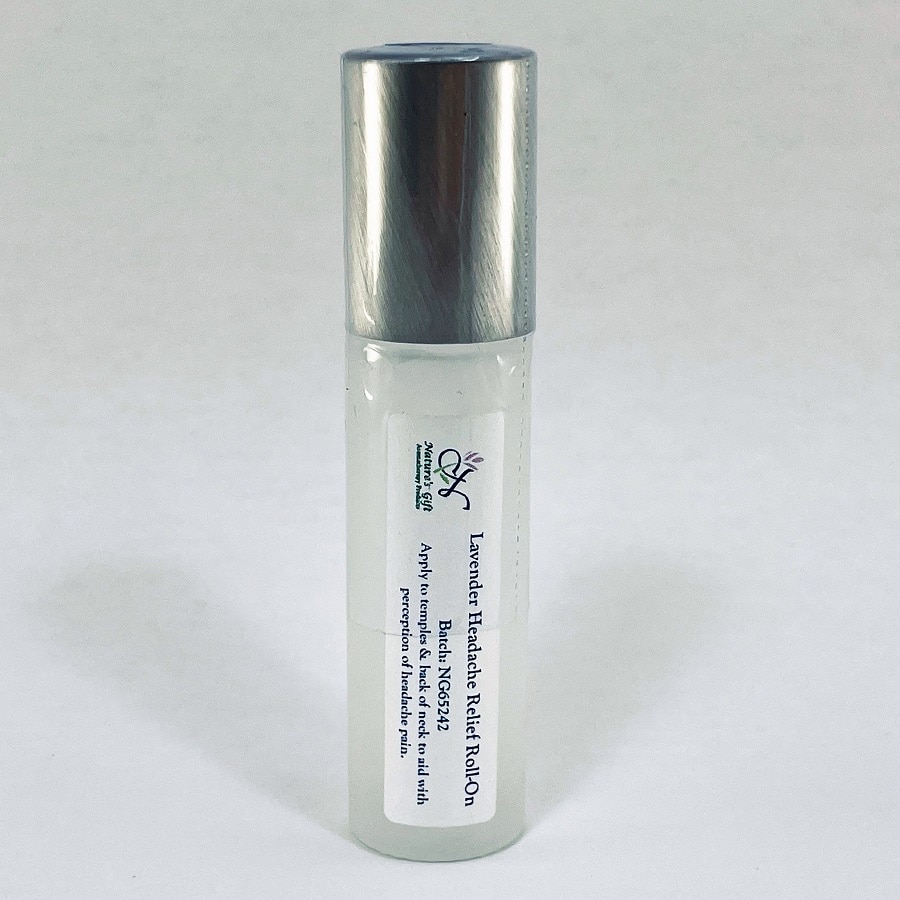 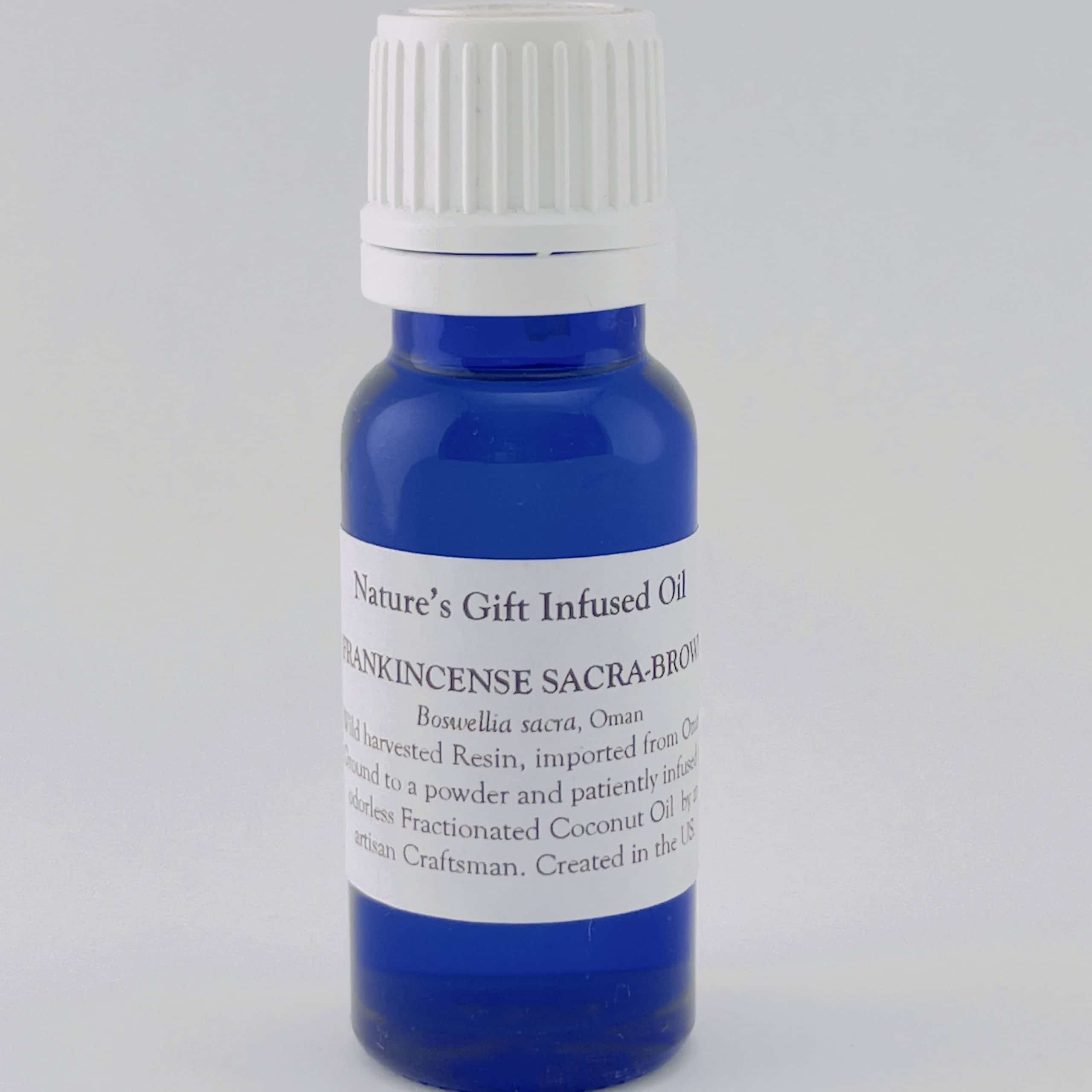 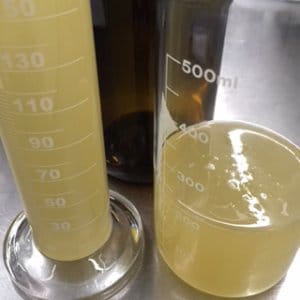 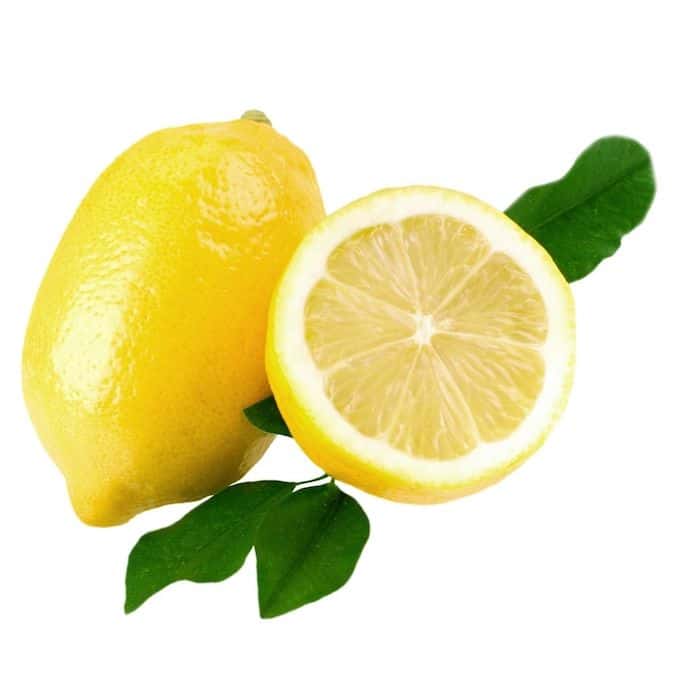 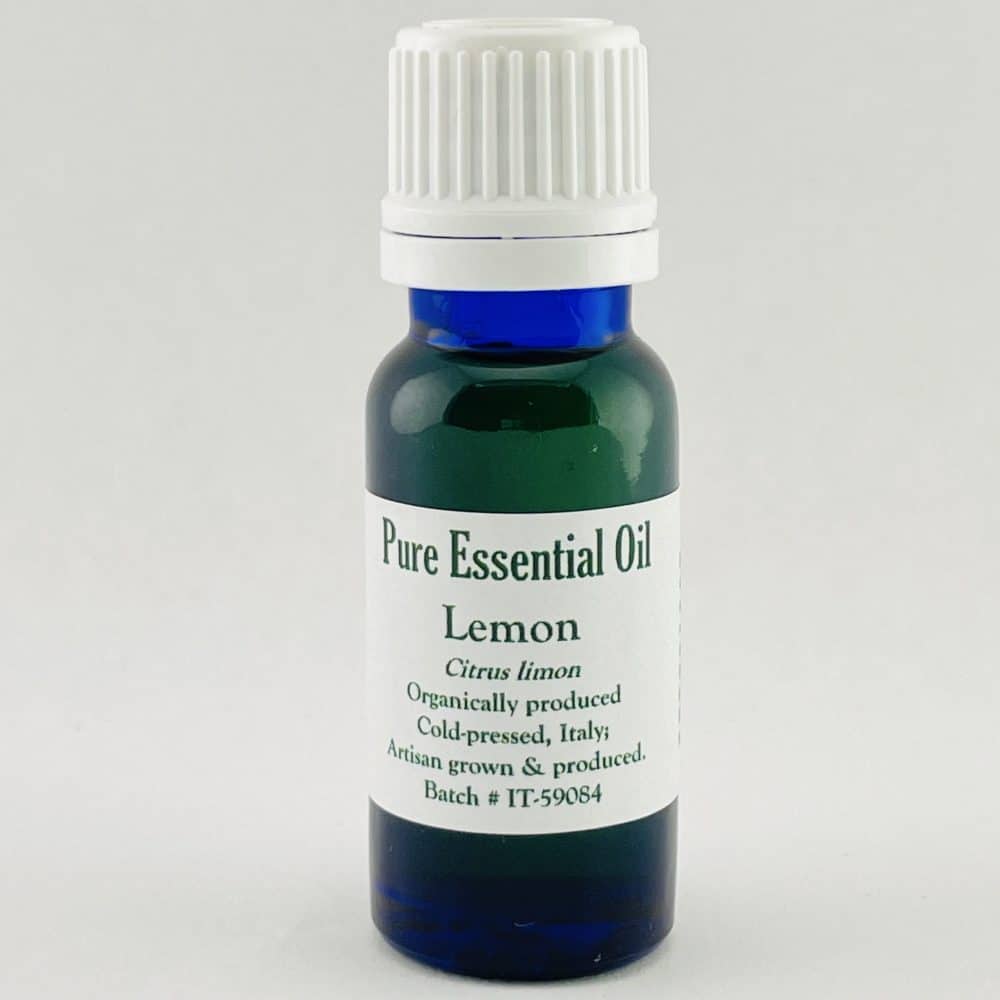 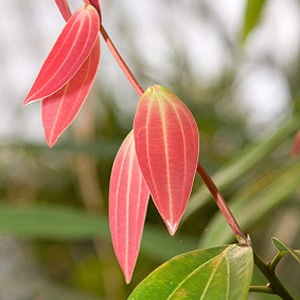 $18.00
X
0
0
Your Cart
Your cart is emptyReturn to Shop
Continue Shopping