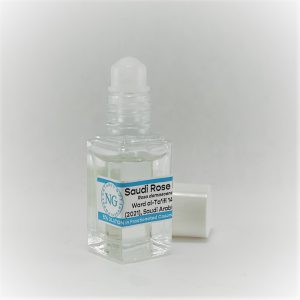 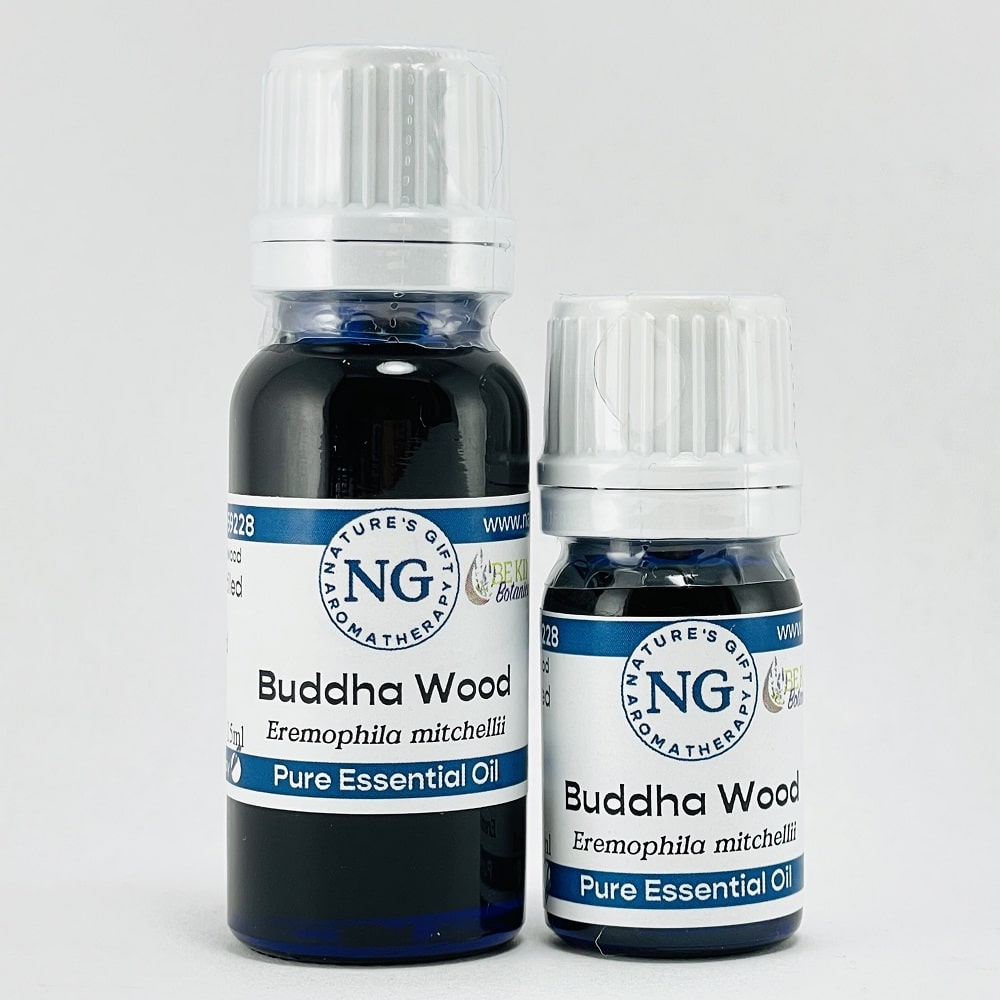 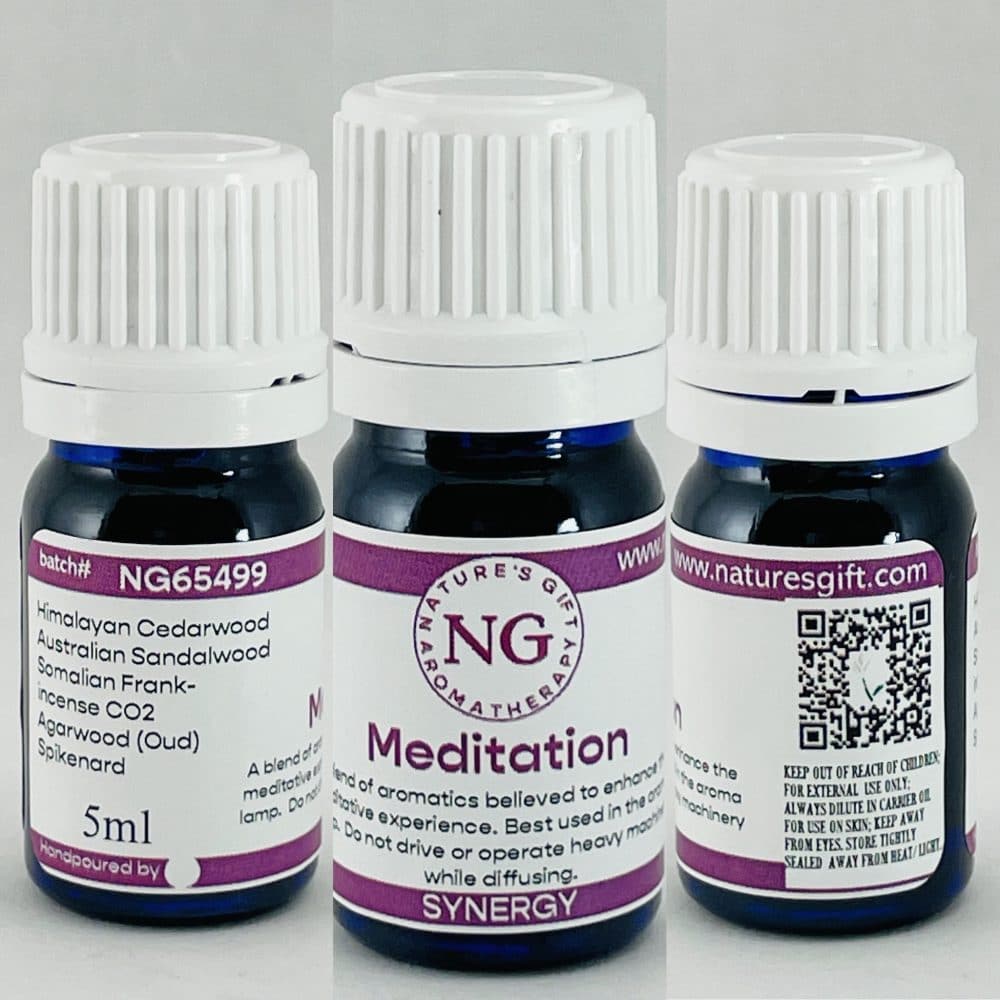 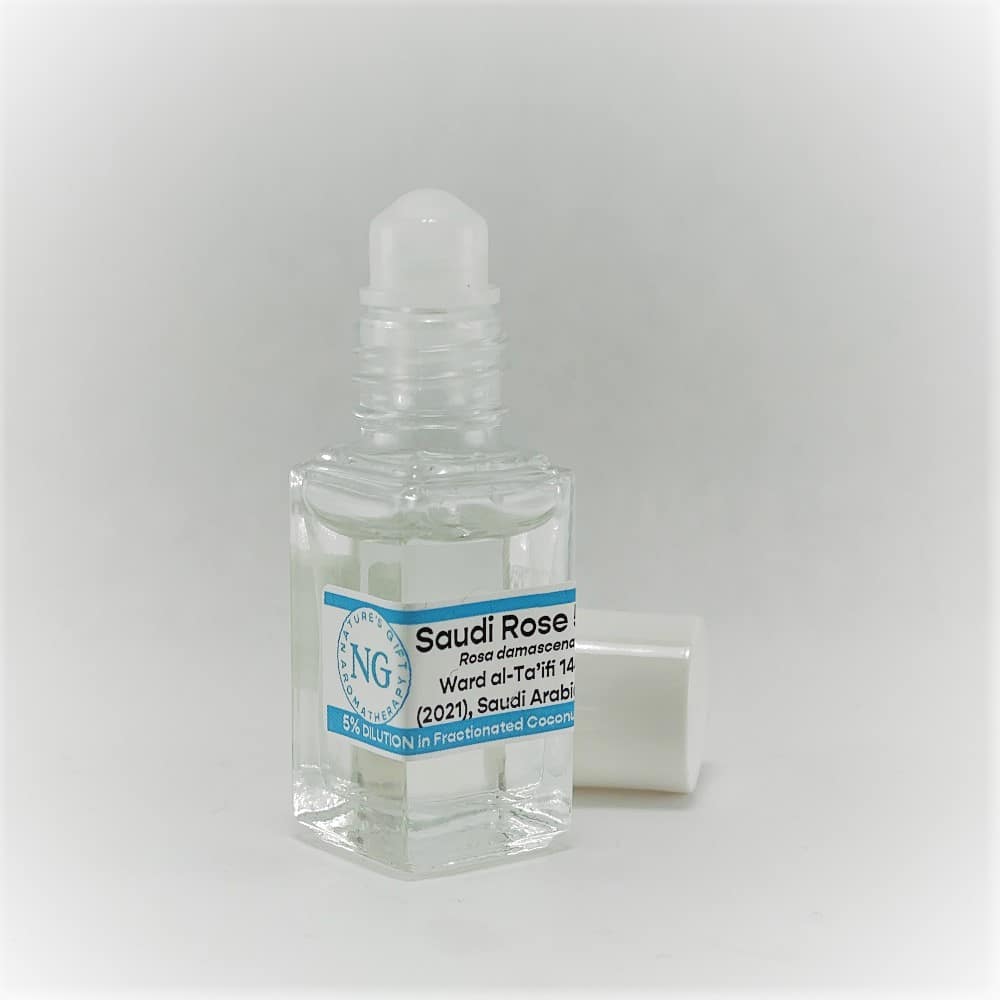 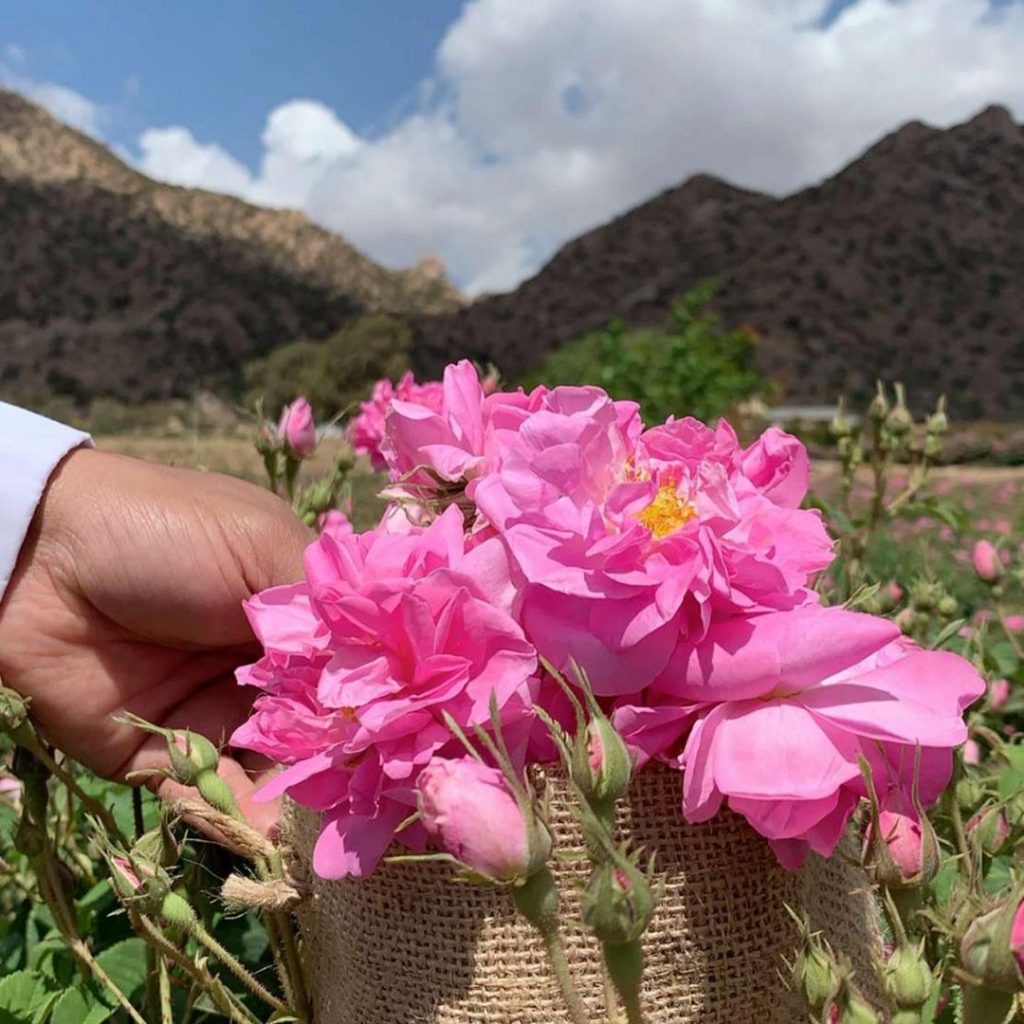 Our Saudi Arabian Rose (Ward Taif) is an incredibly rare and spiritual treasure.
Ward Taif (Ward Ta’if) is grown and distilled in the region of Ta’if, Saudia Arabia (more specifically, a 3 acre vertically-integrated farm in the Al Shafa region).
My distiller operates a very small farm and operates one traditional, artisanal distillation vessel. His yearly output is only 2 kilograms. I believe the entire Kingdom’s yearly output is approximately 75kg, a tiny fraction of Bulgaria & Turkey’s massive scale benefiting from large, modern distillation capital equipment. From what I understand, most of the Kingdom’s output is reverently allocated to the Saudi Royal family, and is also purchased by pilgrims all over the world as a ceremonial keepsake during the yearly Hajj, along with exports to Gulf countries like UAE / Kuwait. It is occasionally found in Europe or the United Kingdom, but very rare in the US. In fact, a Google search brings up far more perfumes based on Ward Taif than sources for the true oil, itself.
I inquired about batch numbers, and was told that the Saudis operate by Islamic year production – this batch is 1442 (2021) and since the farm’s daily production is only 40-60ml per day for a period of 40 days (flowering cycle, which was cut short this year due to damaging hail), they operate purely on very traditional craft production without batch codes. The Batch Number that you see is our internal Nature’s Gift batch number.
Traditionally, Ward Ta’ifi is anointed neat in Islamic & Arabian culture, but I can imagine it would be an incredible addition for blending in carriers / aromatherapy purposes. We were uncertain about diluting it, but tried our standard 5% Rose dilution and it fairly sings. This will be an amazing addition to any Rose lover’s collection, and a spiritual gift, as well. 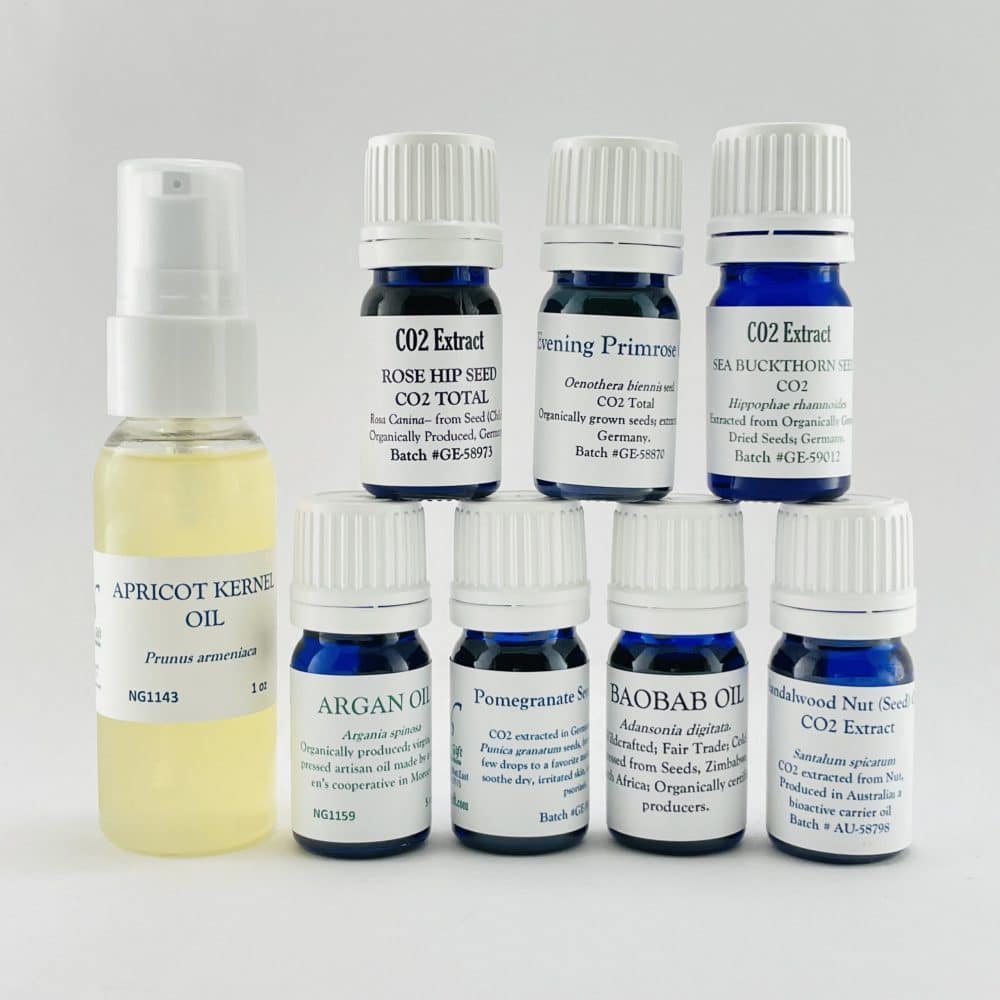 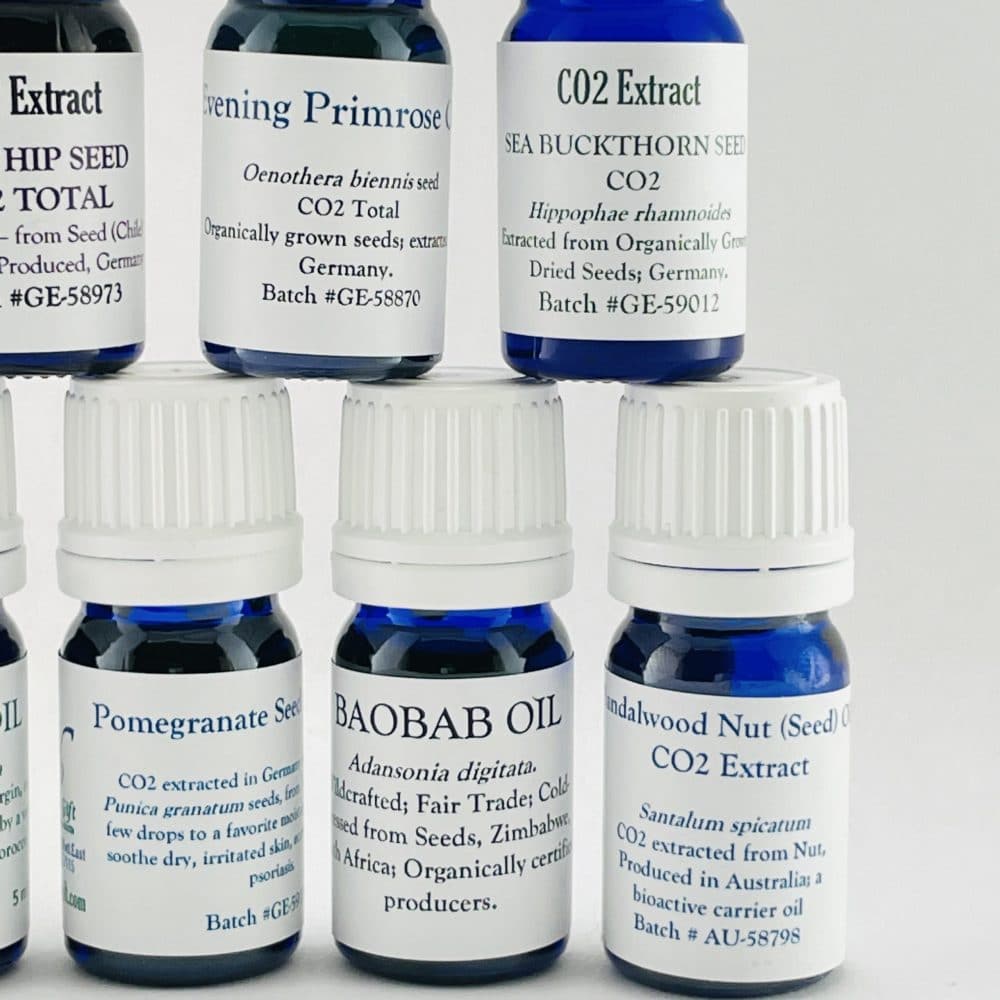 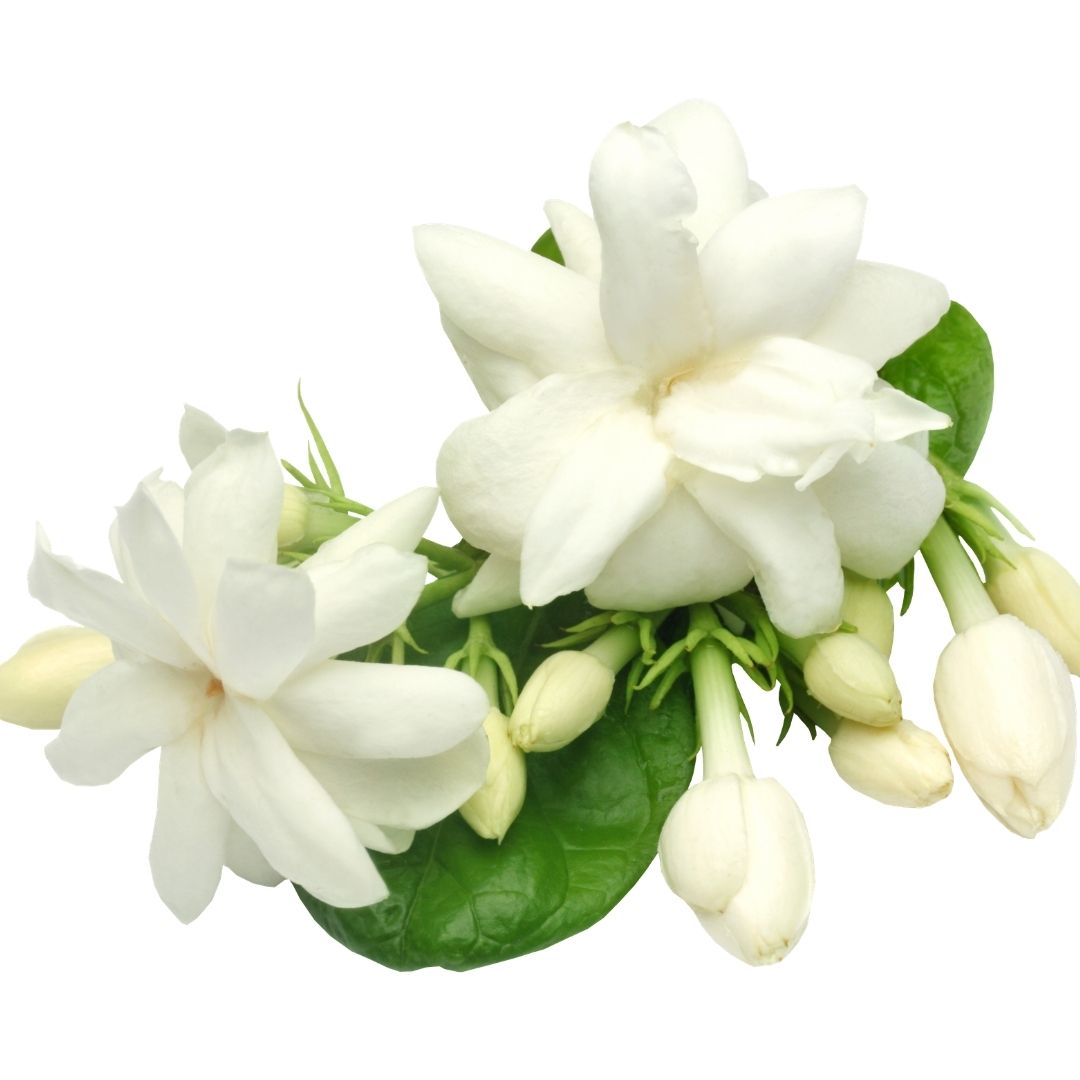 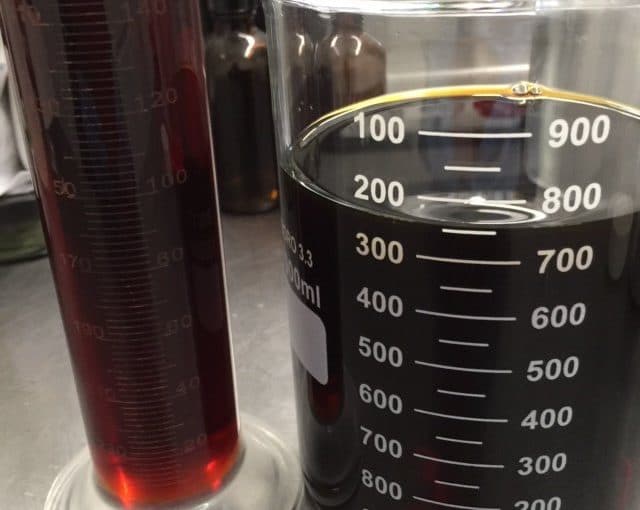 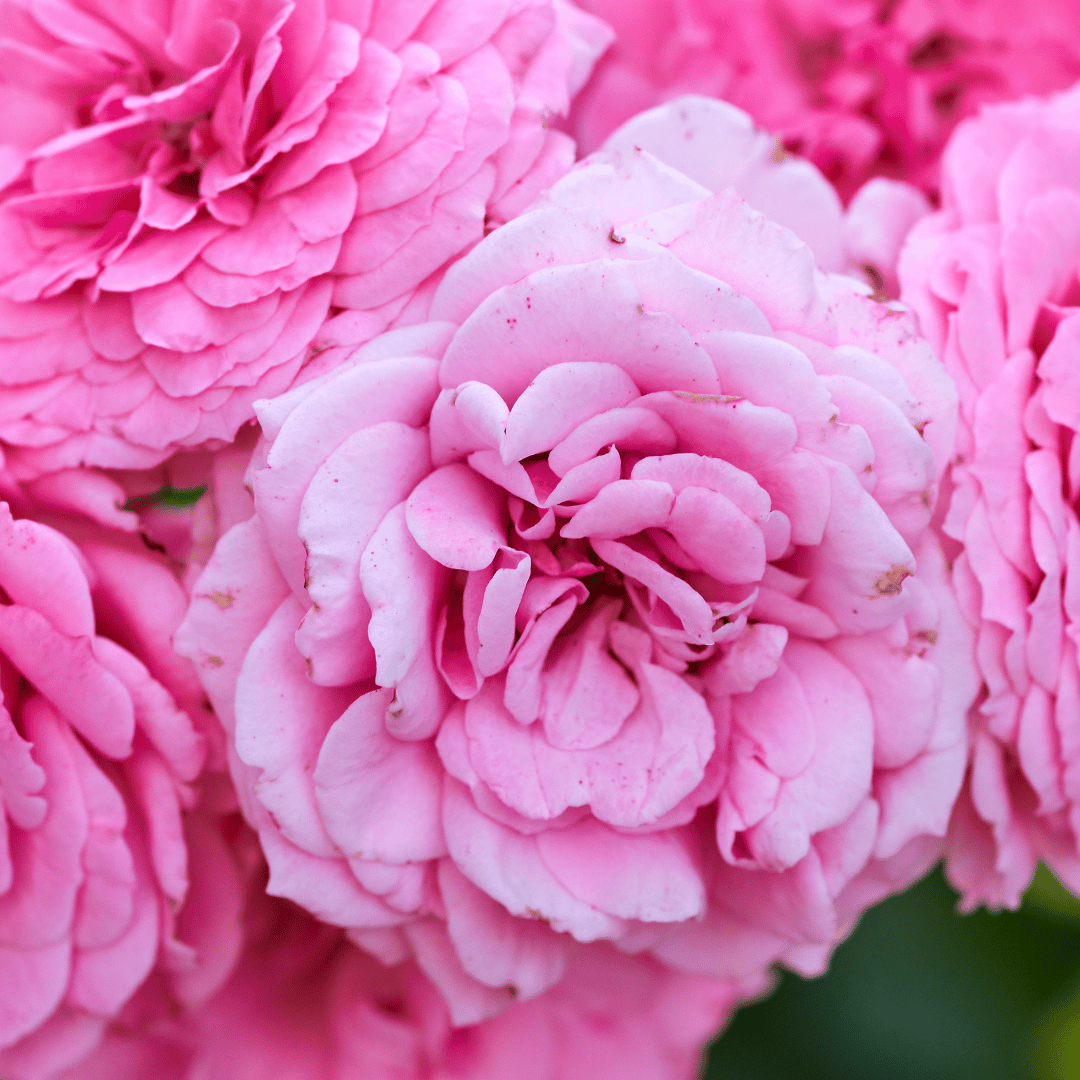 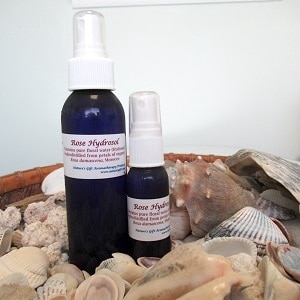 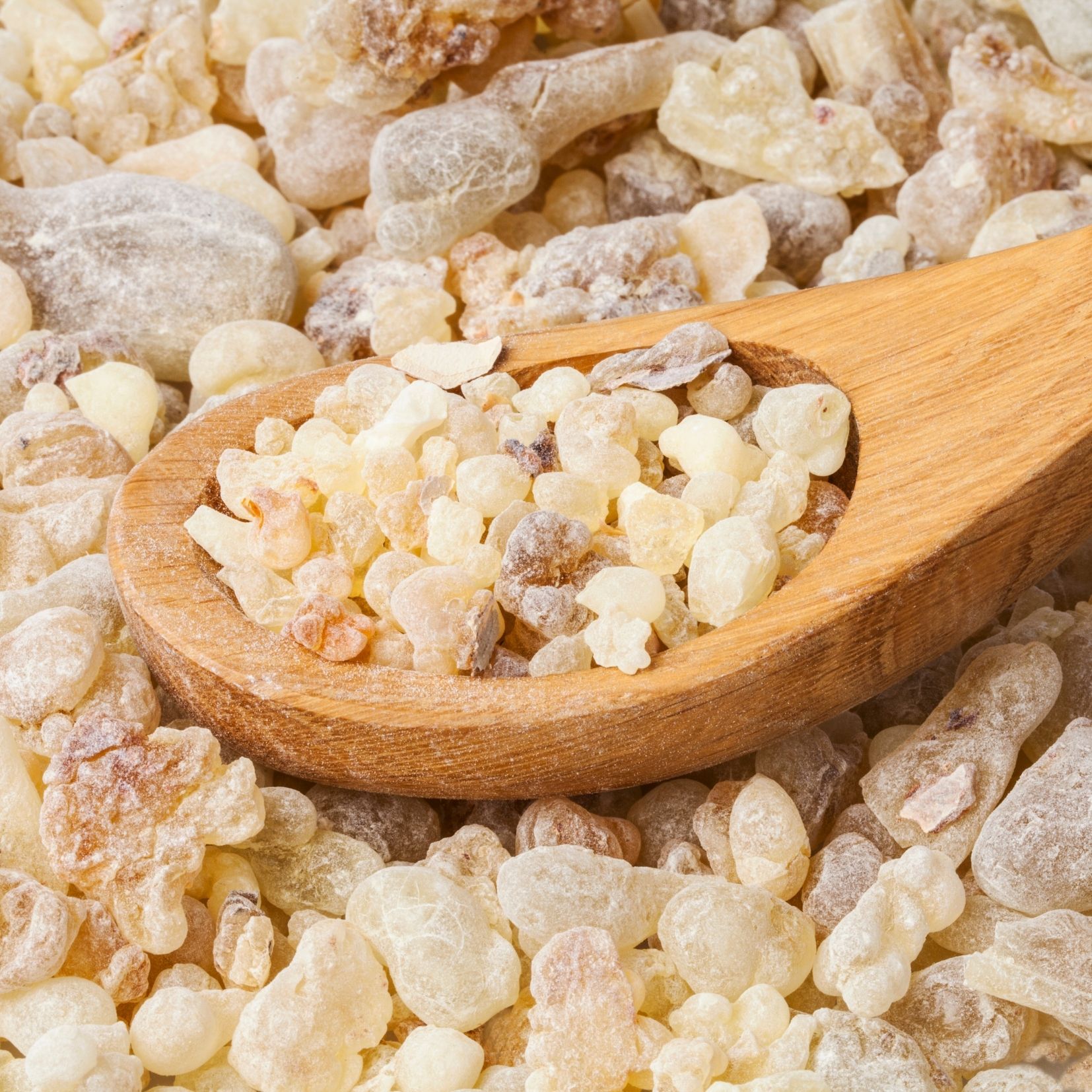 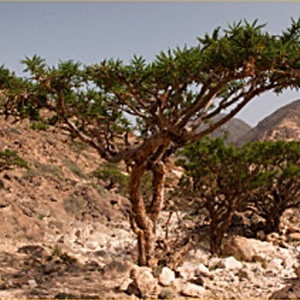 $11.70
X
0
0
Your Cart
Your cart is emptyReturn to Shop
Continue Shopping